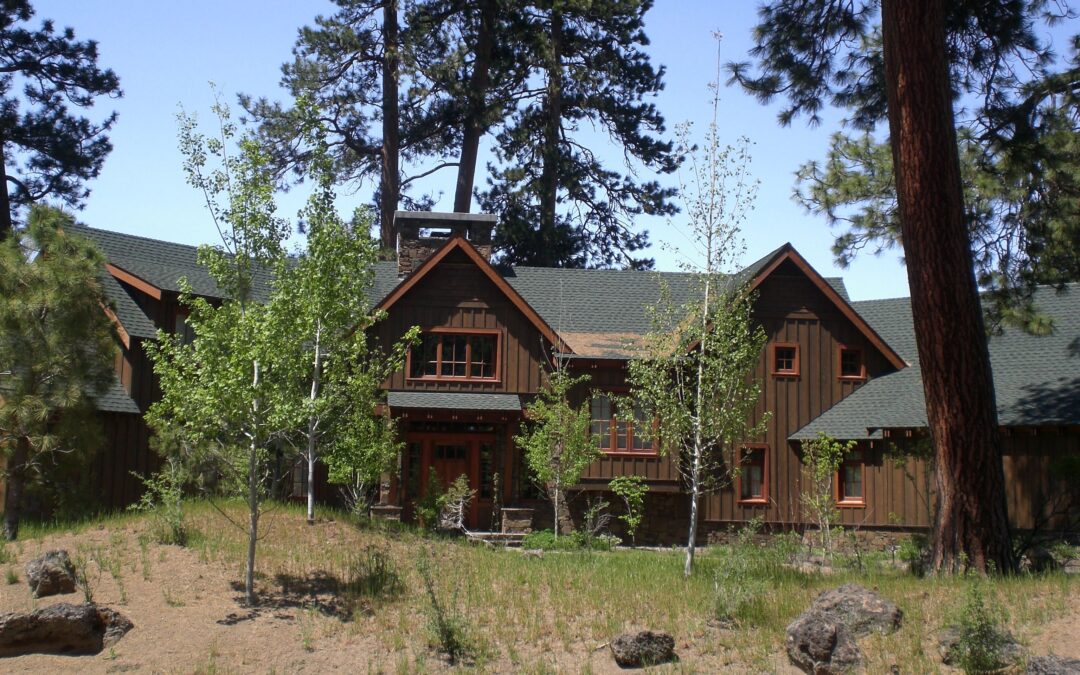 In the first quarter of 2016, we saw a bit of a slowdown from the tremendous gains of the previous two years. Back then, just about every market in Central Oregon saw an ongoing increase in the number of closed sales and average sales price -– with some markets seeing typically unheard of gains of of up to 30 to 40 percent. Folks were beginning to wonder if we were entering another bubble of exaggerated values.

But now that the second quarter of 2016 has passed and we’ve seen another period of overall slow-down in the number of homes sold, it seems much more likely that we’re experiencing a leveling off from the frenzy. Keep in mind, we’re still seeing the numbers rise (especially when it comes to sales price) –- just not at such an accelerated rate.

Given those statistics, a general leveling off in price is a welcome change.

By the Numbers
For those who want to study the market by the numbers, the charts below detail the past five years’ activity of Bend, Sisters and Redmond (my primary coverage areas). I often represent buyers purchasing rural acreage — especially horse properties — so I regularly track both Single Family Residential (SFR) trends and Residential with Acreage (RW) trends.
In the charts, I focused on three of the main categories that reflect the state of the market: (1.) total number of homes sold; (2) Average sales amount; and (3.) Days on market. Checking out these charts will give you a quick overview of what’s been happening in the market. 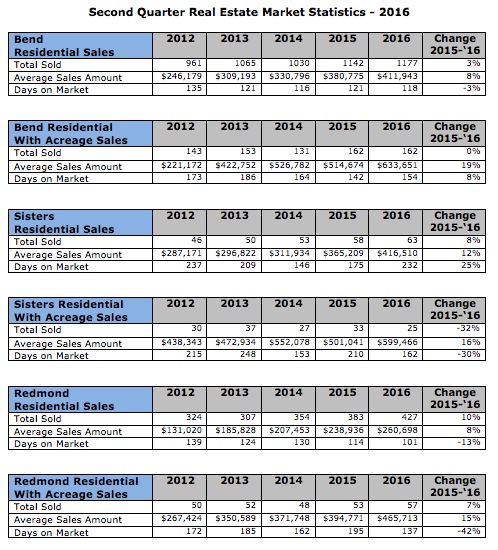