New Housing Projects on the Boards in Central Oregon 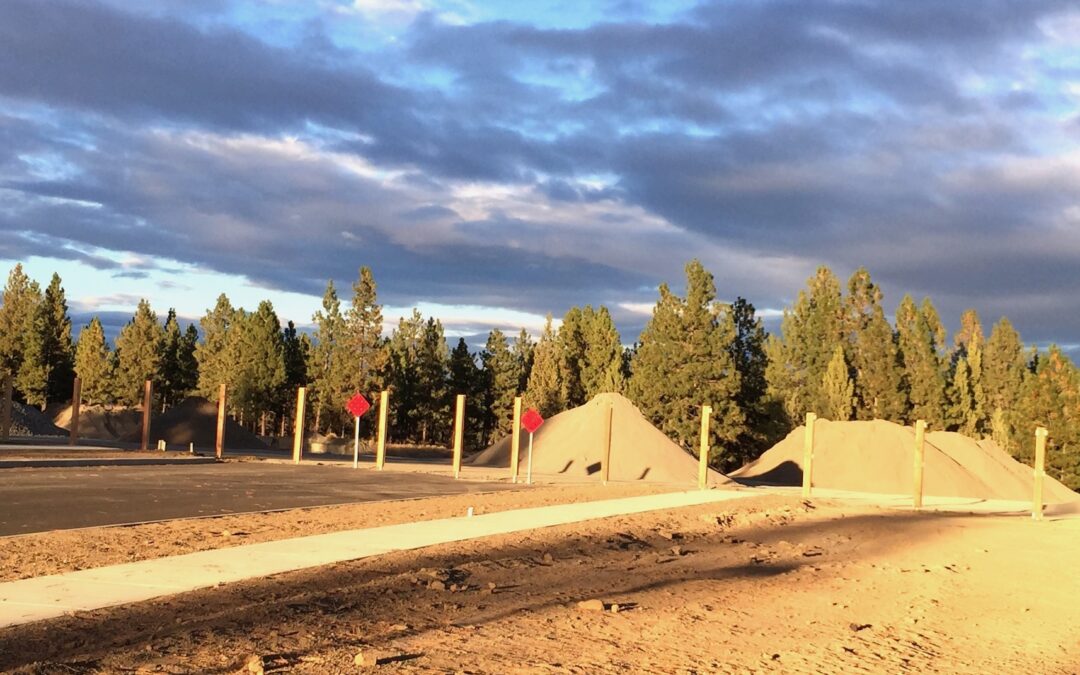 Last month, I wrote about the return of high-end new-construction  in Bend. Now, a Bend Bulletin article is taking a look at the rise in apartment-complex construction. According to the article, more than 1,500 new rental units are in some stage of planning in Bend. What’s more, the feature noted: “Applications to build apartment complexes rose from nearly nothing between 2004 and 2013 to about 1,000 units proposed in the past 1½ years…. Applications for more than 500 more have been filed in the last few months.”

I was pleased to see that the 18 projects mentioned in the article are spread fairly evenly throughout Bend, with 10 located on the east side of town and eight located on the west side. They range as far north as Empire Avenue; as far south as Reed Market Road; as far east as 27th Street and as far west as Mount Washington Drive. They range in size from a nine-apartment project near Central Oregon Community College to a 228-apartment, nine-building project south of Reed Market Road.

All but three of the projects are still in the planning stages. One of the completed complexes, a public housing project from Housing Works called The Parks at Eastlake (a 40-unit addition to its Eastlake Village on NE Bellevue Drive) opened this summer; two other projects are under construction.

Meanwhile, in Redmond…
The Redmond city planning commission has approved a plan to convert almost 34 acres of farmland near Ridgeview High School into a 224-home subdivision. Proposed by area builder Pahlisch Homes, the development, tentatively named “the Pavlicek Neighborhood,” calls for a mix of single-family homes, apartments, townhomes and a smattering of mixed-use buildings.

A second potential housing development in Redmond has also been proposed, this time on the west side of town. Developed by local builder Hayden Homes, “Obsidian Trails” spans more than 31 acres and is slotted to feature 114 single-family homes, 26 townhomes and 84 apartments on 33.82 acres single-family lots, apartments and cottages.