Affordable Housing Projects in the Works 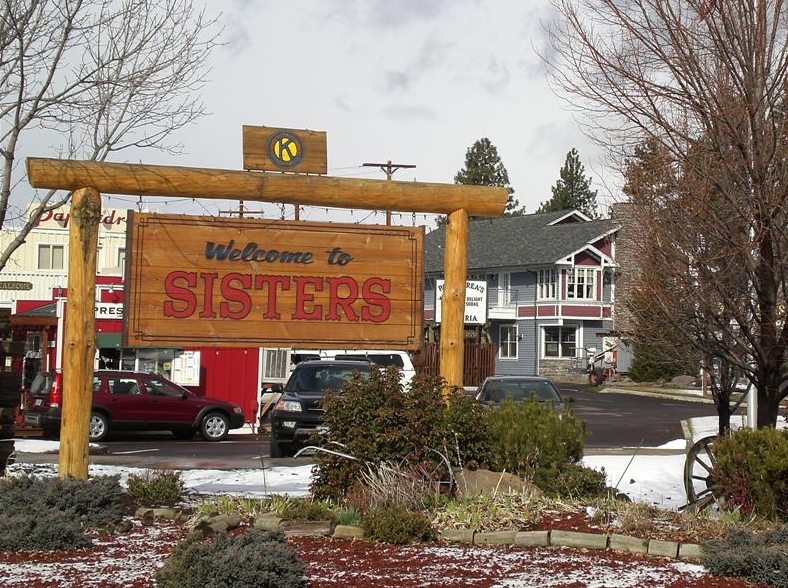 At last, an attempt to address Central Oregon’s critical need for affordable housing: According to the Bend Bulletin, Housing Works, the public housing authority for Central Oregon, plans to build 90 apartment and townhome units for low-income households (those at or below 60 percent of area median income) in Sisters and La Pine.

As part of its new LIFT Program (Local Innovation and Fast Track), Oregon Housing and Community Services has allocated more than $3.6 million in state funding to underwrite construction of the two projects. The projects will also rely on 4 percent low-income housing tax credits from OHCS for their funding. According to the Bulletin, the total cost to build the two projects comes to about $14.5 million.

In Sisters, the plan is to develop a 48-unit apartment complex called Village Meadows Apartments. Located on a 2.12-acre parcel behind Ray’s Food Place, it will include a mix of one-, two- and three-bedroom units.

The La Pine Townhouse project calls for 42 units located on a 2.5-acre parcel in the southwest part of town less than a mile from schools, shopping and other resources.

Design and construction will fall to Home First Development, a Portland firm that specializes in affordable housing. Housing Works says it hopes to begin construction on both communities by the summer of 2017; build time is expected to be 12 months.