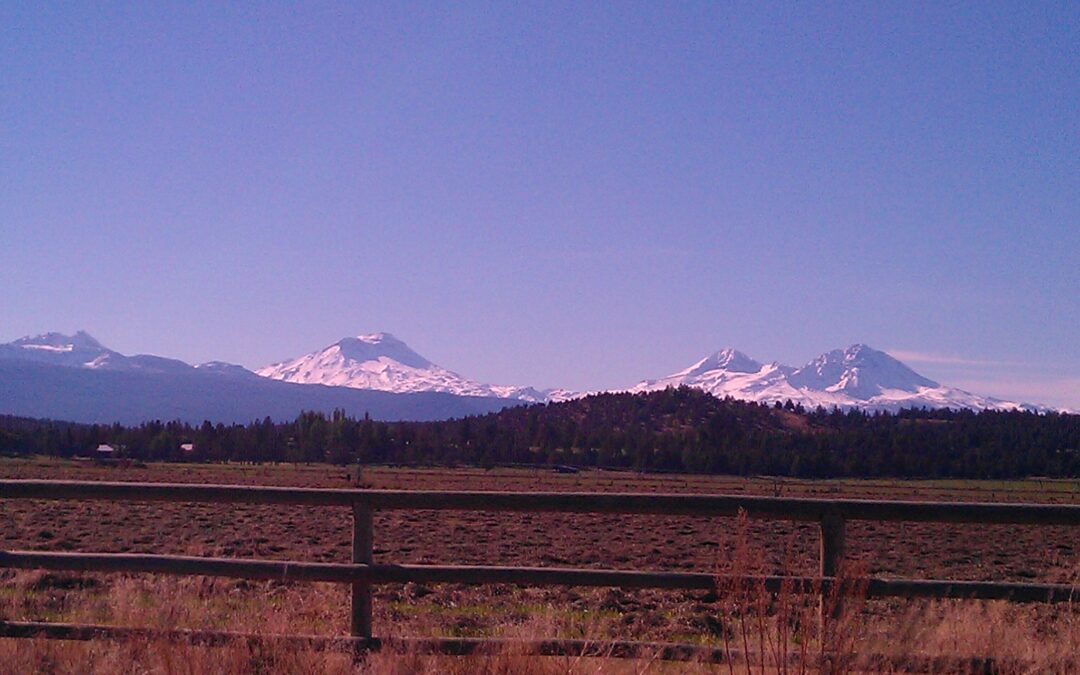 In April, Tumalo continued to make headway in several key areas. First, sales were up again (from eight in March to 12 in April — compared to two in April ’09). And the median price for Active listings was down again (to $599,900 in April, after an increase from $599,000 in February to $614,450 in March). That reduction — down from $899,000 in April ’09! — should continue to stimulate sales (the median price for homes in acreage in Sisters, for example, is still $669,000). However, the number of million-dollar listings increased again (from 21 in March to 23 in April).
Meanwhile, the number of Active Residential With Acreage listings held steady (from 76 in March to 77 in April), which helped bring the inventory down from 18 months in March to 15.6 months in April). Overall, things are moving in the right direction.
As a horse-property specialist, Tumalo has always been of particular interest to me because that’s where you’ll find many of the most desirable horse properties in Central Oregon. Because its boundaries are up to interpretation, please consider the following statistics a general barometer of the area’s real estate activity that includes most, but not necessarily all, of the listings in Tumalo.
Here are a few April highlights of the Tumalo market:
LISTING ACTIVITY
Active Residential With Acreage Listings in Tumalo: 77
Contingent Residential With Acreage Sales in Tumalo: 1
Pending Residential With Acreage Sales in Tumalo: 4
Residential With Acreage Closed Sales in Tumalo: 12
Average Days on Market: 213 days for Active RW listings
221 days for RW listings sold in April
Median Sales Price: $599,900 for Active RW listings
$298,908 for RW listings sold in April
INVENTORY:
Residential with Acreage: 15.6-month supply (59 sales in the previous 12 months)
SALES PRICE:
Least-Expensive Residential with Acreage Active Listing: $189,000
Most-Expensive Residential with Acreage Active Listing: $2,950,000
Price Point with the Most Active Listings: $450,000-$499,000 (10 listings)
Listings at $1,000,000 or more: 23
Below are  several charts detailing the April real estate market  for Tumalo: 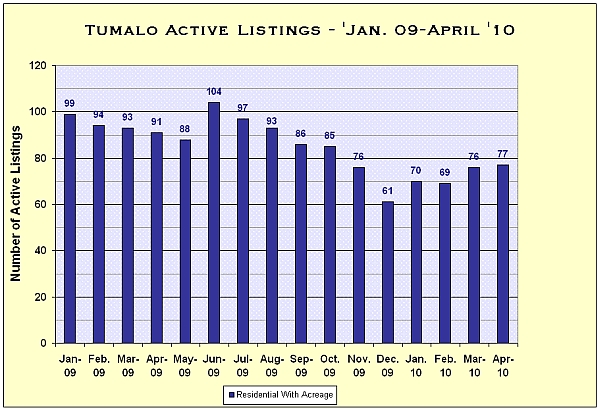 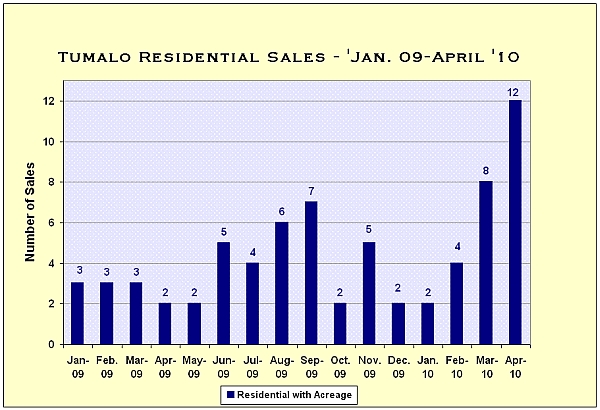 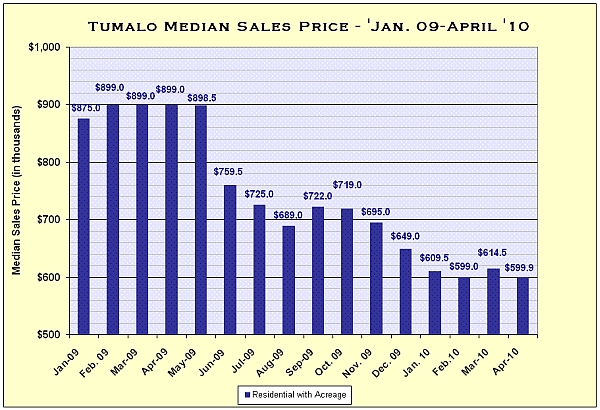 Thinking of making a move to Tumalo? I’d love to help you find the perfect Central Oregon property. You can reach me by phone or text at (541) 480-0987 or by email here.