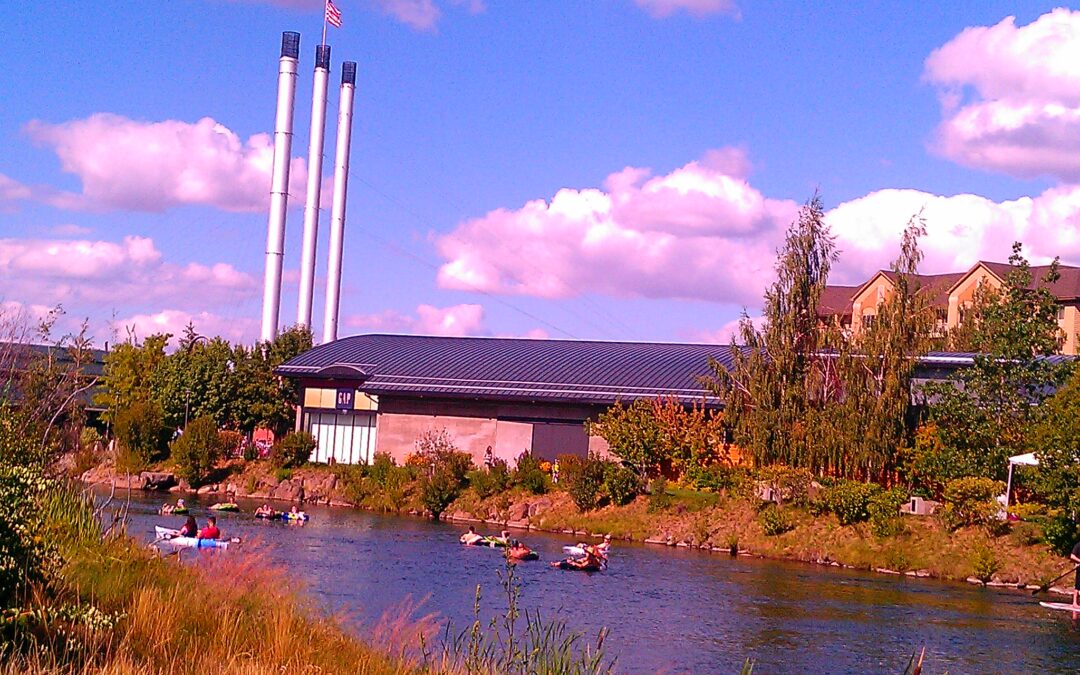 It’s deja vu, all over again.

Bend has once again been named one of the fastest appreciating real estate markets in the country.

That’s right, the Federal Home Financing Administration (FHFA) recently released its second-quarter HPI – that’s “Housing Price Index” — and “Bend” (actually, the Bend-Redmond metro area, which is defined as all of Deschutes County) came in at number nine, with an annual appreciation rate of 10.87 percent.

But what exactly do the HPI figures mean? How does the FHFA arrive at its numbers?

Well, the HPI is calculated using home sales price information from mortgages sold to, or guaranteed by, Fannie Mae and Freddie Mac. That means the HPI doesn’t factor in VA, FHA or other federal loan programs; and it only tracks existing single-family homes. So new construction, condominiums and apartments are also excluded from these numbers. Plus, the HPI is not adjusted for inflation.

One more thing to keep in mind: The HPI’s 10.87 percent increase is an average for all of Deschutes County. Some markets within our region show an even higher annual increase, while others are lower. (If you’d like to see a more community-specific look at Central Oregon’s second-quarter statistics, with a breakdown of annual changes in Bend, Redmond and Sisters, check out my Second Quarter Real Estate Market Report here.)

With those caveats in mind, here are a few more notable tidbits from the second-quarter HPI:

But what does the new HPI really mean for Central Oregon? To those of us in the business of selling homes, it isn’t news. We’ve dealt with low inventory and high demand for quite a while now.

For Central Oregon’s home sellers, no doubt this is good news, but perhaps it’s not-so-good news for the rest of us. For the area to continue appreciating at this rate is not only unlikely but undesirable. Potential buyers hoping to purchase a home here for less than $300,000 are already finding limited options. We’re reaching the point where many potential homeowners are once again being priced right out of Central Oregon.

To wit: As of today, there are just 26 three-bedroom, two-bath homes priced below $200,000 on the market today in all of Bend, Sisters and Redmond -– that’s among 1,309 Active Single Family Residential listings. Add manufactured homes, and you’ re up to 38 Active listings among 1,309.

There isn’t a single habitable home priced below $114,000 in Bend, Redmond or Sisters.