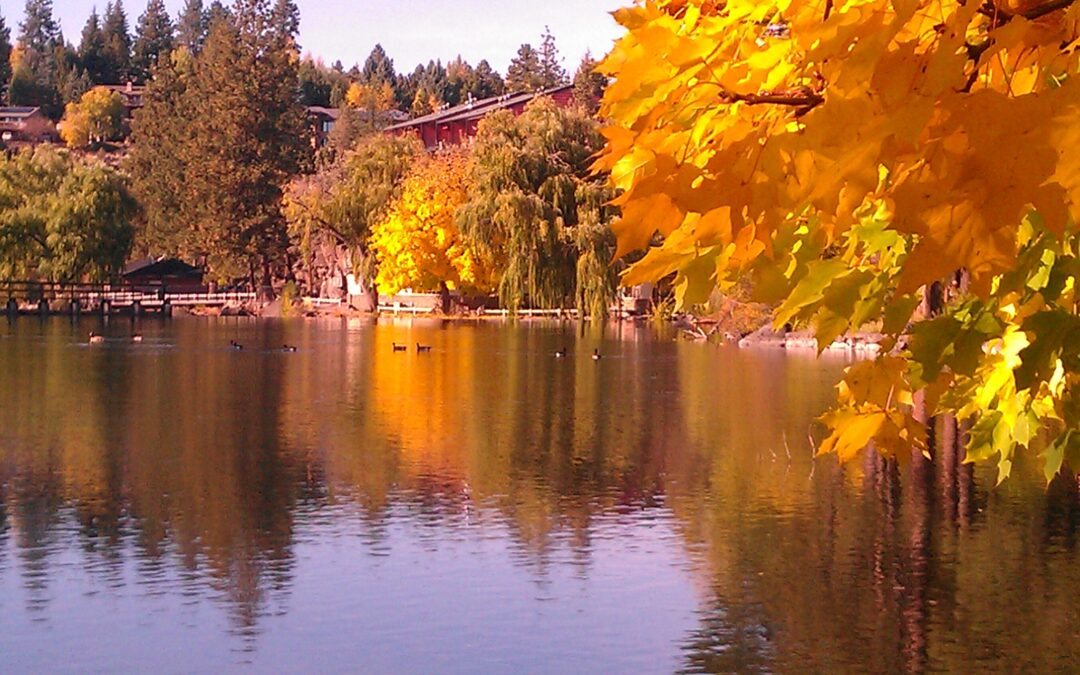 Bend has made it to the top of another “Best of” list. This time, it’s Forbes’ recently released “Best Small Places for Business and Careers.” The reasons cited by Forbes? Bend has “the fastest job growth of any metro in the country in 2015 at 6.6 percent.” Forbes also says Bend “has one of the highest high-school attainment rates” and is “a gateway for many outdoor sports such as mountain biking, fishing, camping, white water rafting and skiing.”

Other numbers cited here worth note: an unemployment rate of just 4.7 percent and cost of living that’s 1.9 percent below the national average. However, the statistics featured actually encompass the Bend-Redmond metro area. To wit: It cites the population as 175,700 (Bend’s latest figure is 87,014 while Redmond’s is 28,654) and lists the median home price as $264,600. That’s more in line with the 2016 median price for a Redmond home; the median sales amount for a Single Family home in Bend for third-quarter 2016 is $359,900, according to statistics from the Multiple Listing Service of Central Oregon.
Bend wasn’t the only Pacific Northwest locale to make the Top 10 on the list of 200 small American small towns (which Forbes defines as a population of 265,000 or less). Corvallis came in at No. 5, and Bellingham, Wash., is No. 10.

Here’s a complete breakdown of the Forbes Top 10 list: