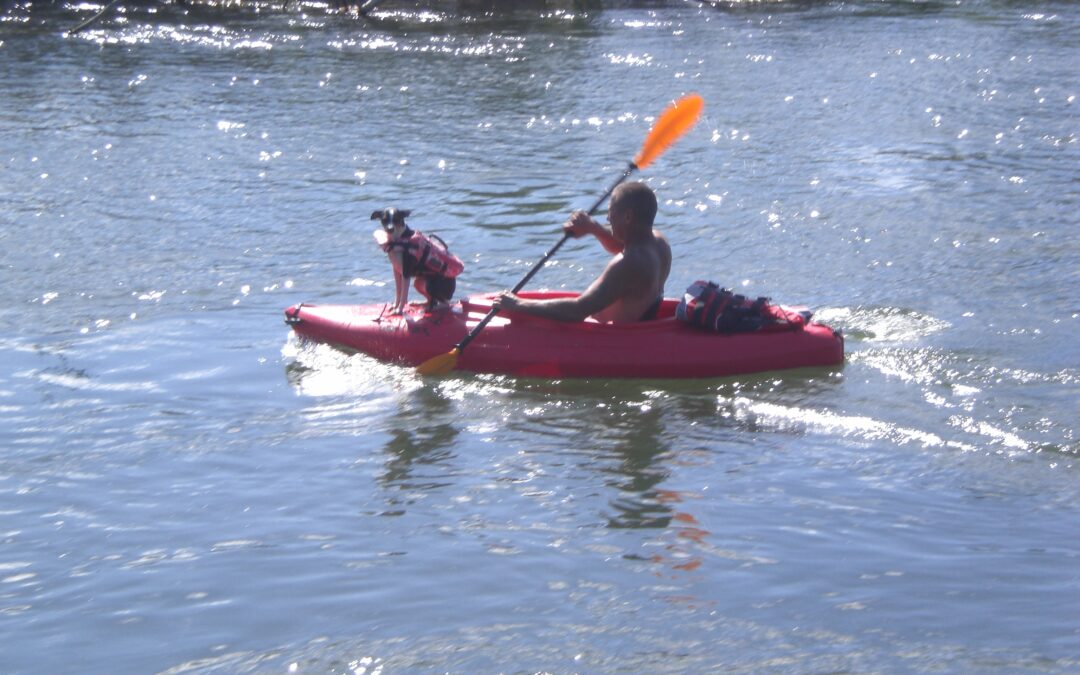 A new U.S. News & World Report article has tapped Bend as one of the best places in America to retire. In the feature, “10 Cities for Retirement Property Steals,” Bend tops the list (others featured are Las Vegas;  Phoenix; Napa, Calif; Fayetteville, Ark.; Punta Gorda, Fla.; Burlington, Vt.; Fort Meyers, Fla.; Santa Fe, N.M.; and Santa Cruz, Calif).  The reason for Bend’s inclusion: increased affordability resulting from the sharp median home price decline of the past few years (after nearly doubling between 1999 and 2006).
While an accompanying profile of Bend in its Editor’s Picks for Best Places to Retire takes the typical media shortcut of lumping all of Central Oregon into Bend (touting both Mount Bachelor and Smith Rock in the same breath),  I did learn a thing or two I didn’t know, which is rare for these quick-hit overviews.  Apparently,  (1.) we have a basketball team (?!)  the Central Oregon Hotshots; (2.) some people consider Bend the “Palm Springs of the Pacific Northwest”; and (3.) 70.4 percent of the Bend population is under 50.
Learn somethin’ new every day.