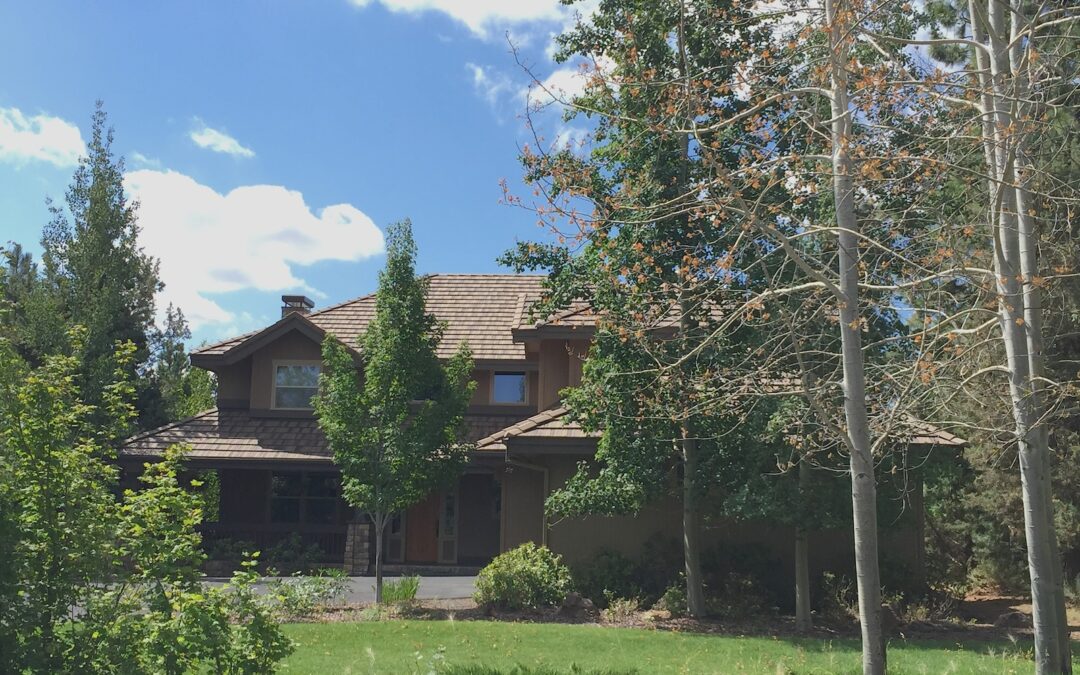 Here are some highlights of the June real estate market activity for Single Family Residential (SFR) and Residential with Acreage (RW) listings in Bend, Sisters and Tumalo.


About the Author
Lisa Broadwater, GRI, CDPE, is a Central Oregon-based real estate professional who specializes in listing and selling homes, especially in Sisters, Tumalo, Bend and Redmond.