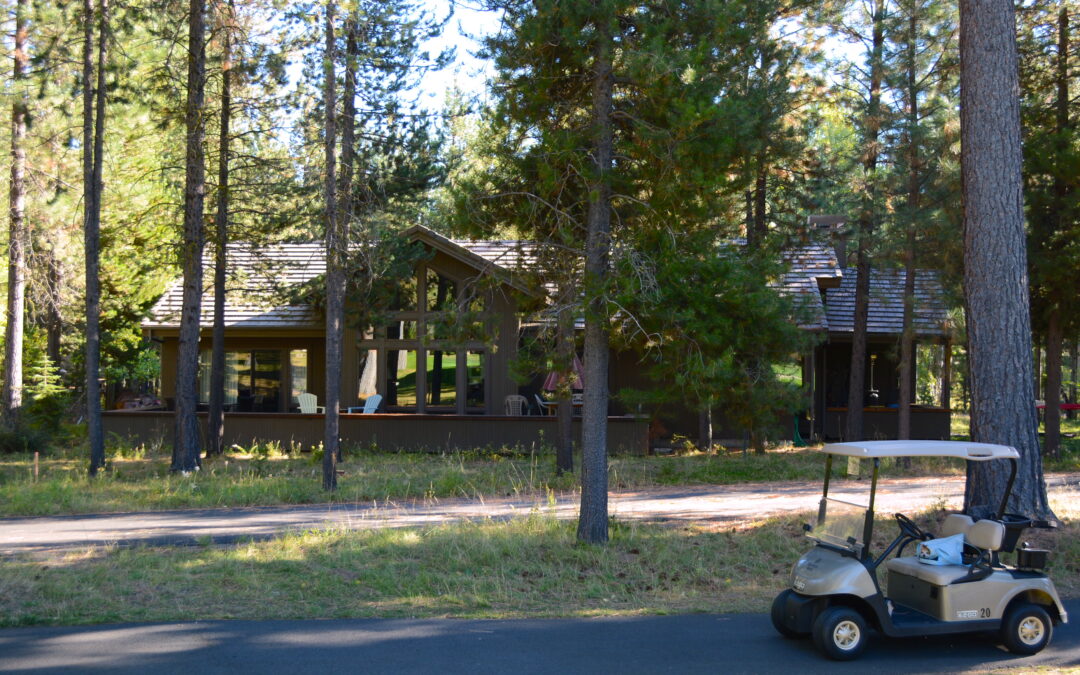 Here are a few highlights of the March real estate market activity in Bend, Sisters and Tumalo.
It was a quiet month for all three markets, in terms of properties sold. However, by the end of the month, there was an impressive amount of sales activity throughout: