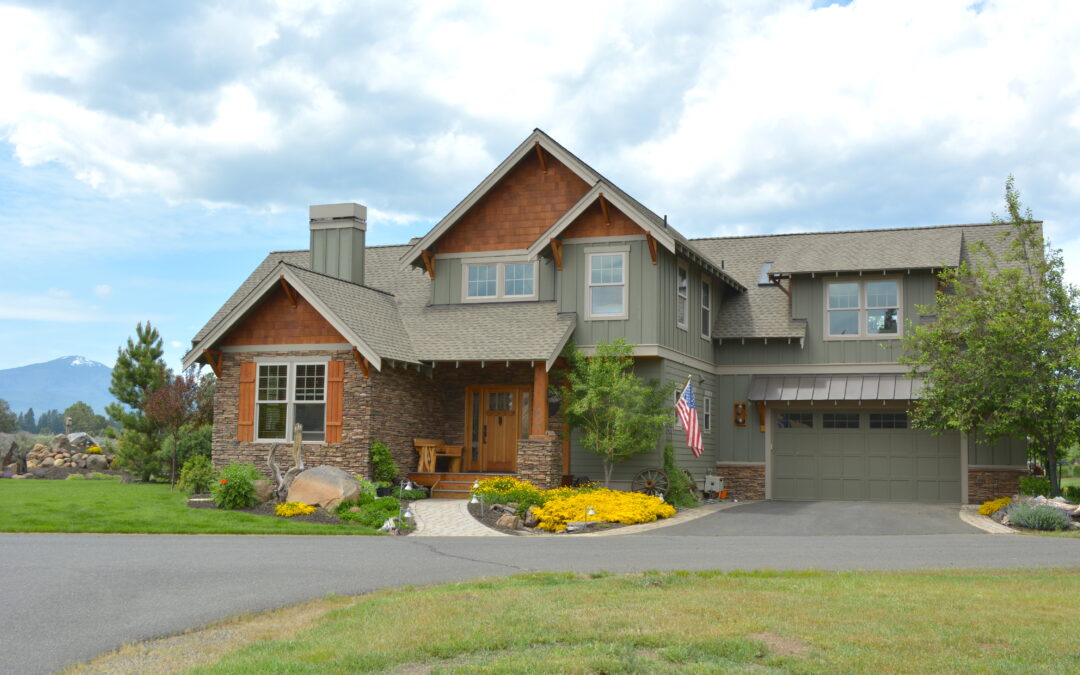 Here are some highlights of the May real estate market activity for Single Family Residential (SFR) and Residential with Acreage (RW) listings in Bend, Sisters and Tumalo, followed by three graph overviews.