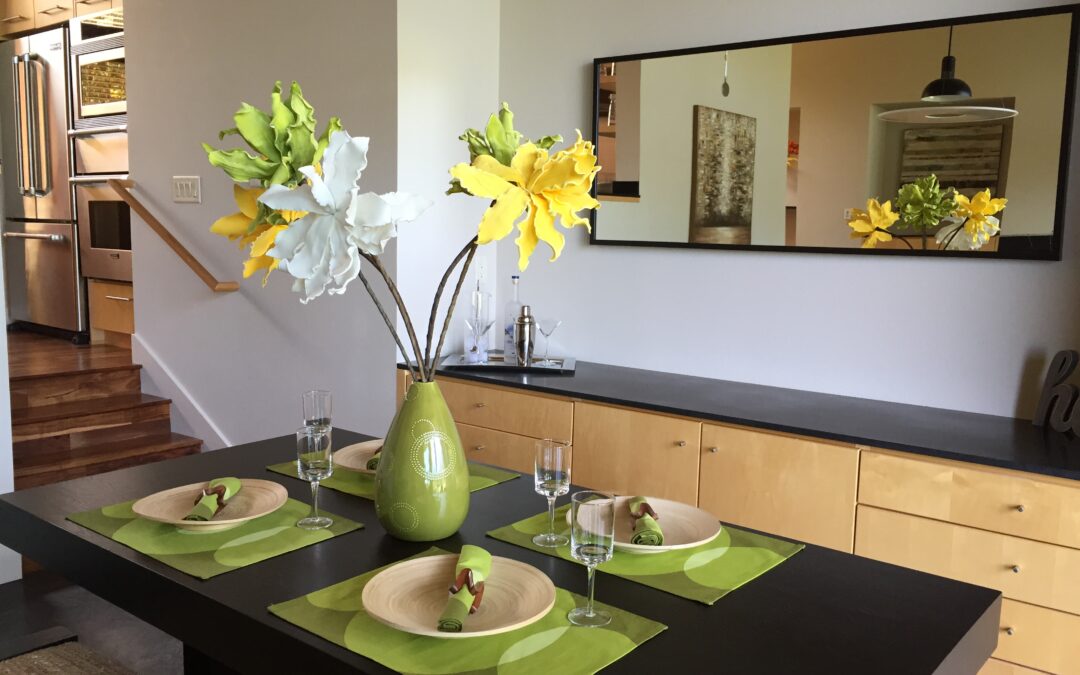 In April, the winter-weather slowdown in Central Oregon made way for spring selling activity.

According to the May Beacon Report, Bend had 220 Single-Family Residential (SFR) sales last month compared to 170 sales in March, an increase of almost 30 percent. Redmond recorded 67 sales, up from 63 sales the prior month. Sisters had 12 sales, compared to seven sales in March.

Meanwhile, the days on market decreased significantly in all three markets: Properties that sold in Bend during April were on the market an average of just 63 days, compared to 106 days in April. Similarly, properties that sold in Sisters were on the market just 42 days, compared to 98 days in April. And properties that sold in Redmond during April were on the market 94 days, compared to 126 days in April.
When it came to sales price, Sisters saw quite a jump last month: The median price of SFR sales in Sisters during April was $445,000, compared to $336,000 in March. (Keep in mind that in a smaller market like Sisters, which saw just a dozen sales in April, it’s more likely to see dramatic price fluctuations, because of the impact of a single high-end sale. Or, in this case, a number of higher-end sales, including a sale at $900,000 and a handful of $500,000 sales).