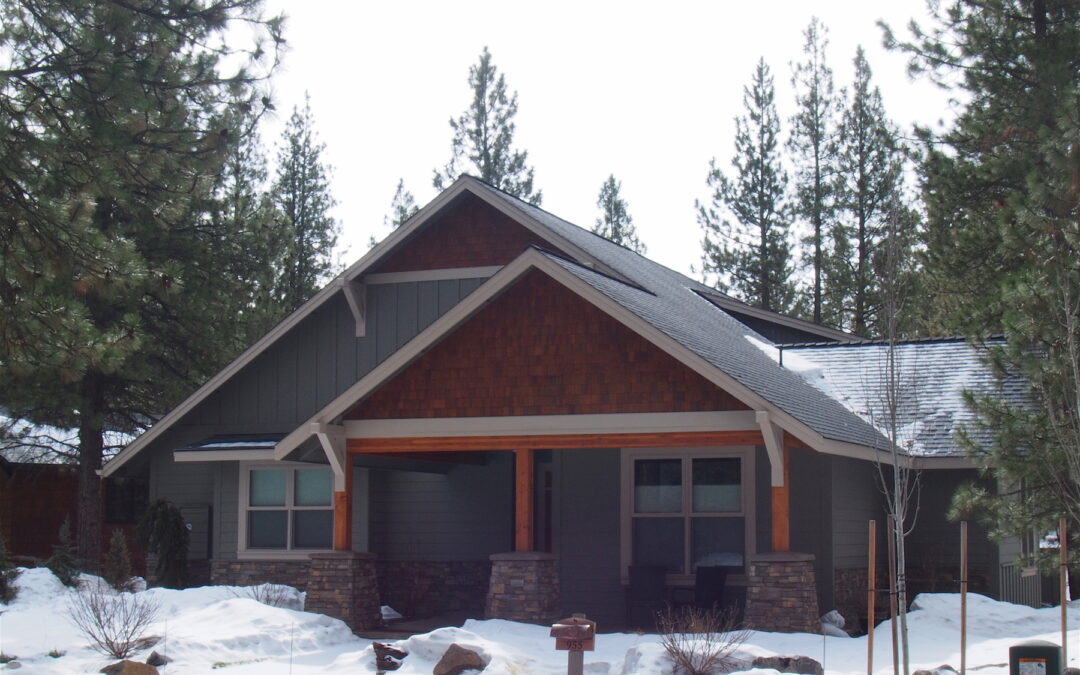 In February, Sisters saw a notable drop in home prices from the previous month, according to the March Beacon Report.
The median price of a single-family home in Sisters decreased more than 19 percent in February – down from $381,000 in January to $308,000 (and down from $355,000 in February 2016).
In smaller markets like Sisters, however, where there are only a handful of sales per month, large price swings from one month to the next aren’t necessarily indicative of a trend. To wit: In February, Sisters sales were up: 10 sales compared to seven the prior month and five in February 2016. Plus, Sisters now has just four months of inventory. Last year at this time, Sisters had more than triple that (13 months’ inventory).
Bend also saw a bit of a dip in home prices in February: The median sales price for a single-family home was $354,000. That’s a decline of 4.6 percent ($371,000) compared to January –- but an increase of more than 6.6 percent since February 2016 ($332,000).
Redmond home prices increased in February, up 3 percent — from $258,000 in January to $266,000. More notably, that’s an increase of 18 percent since a year ago at this time ($225,000).
Bend had 132 single-family home sales last month, two fewer than in January but five more than in February 2016. Redmond recorded 34 sales, down from 50 the prior month and 53 in February 2016.
Meanwhile, the inventory of homes for sale in both Bend and Redmond was equal to 1.5 months of buyer demand. According to Appraiser Donnie Montagner, who compiles the Beacon Report, the Single-Family Residential inventory levels haven’t been lower than two months since June 2005.