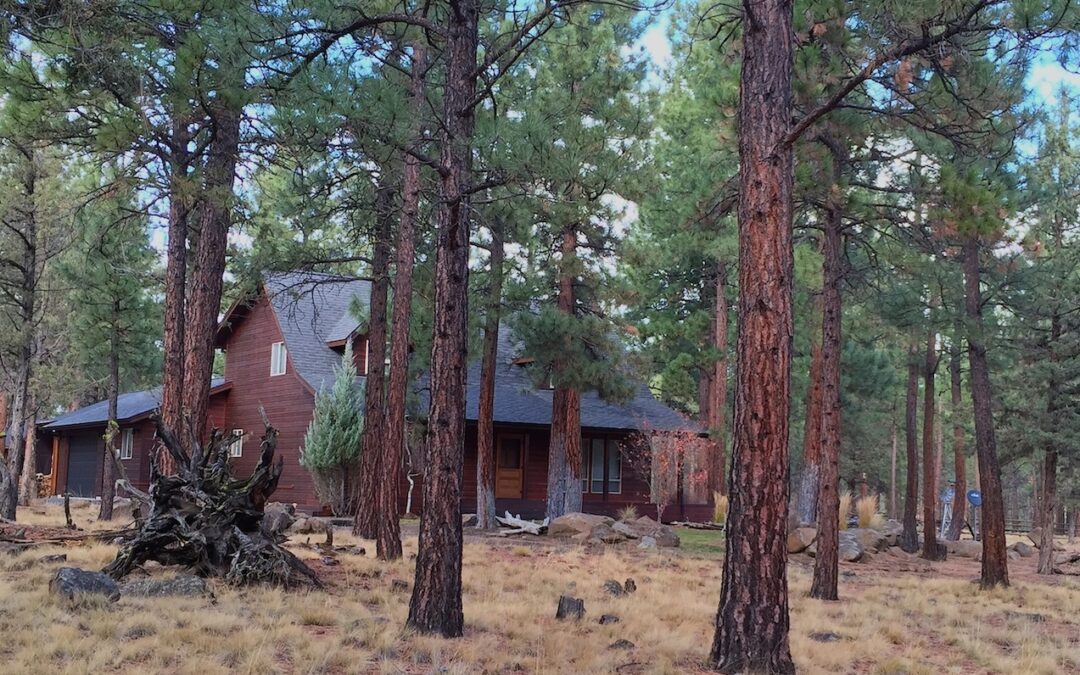 Here are some highlights of the October real estate market activity for Single Family Residential (SFR) and Residential with Acreage (RW) listings in Bend, Sisters and Tumalo: