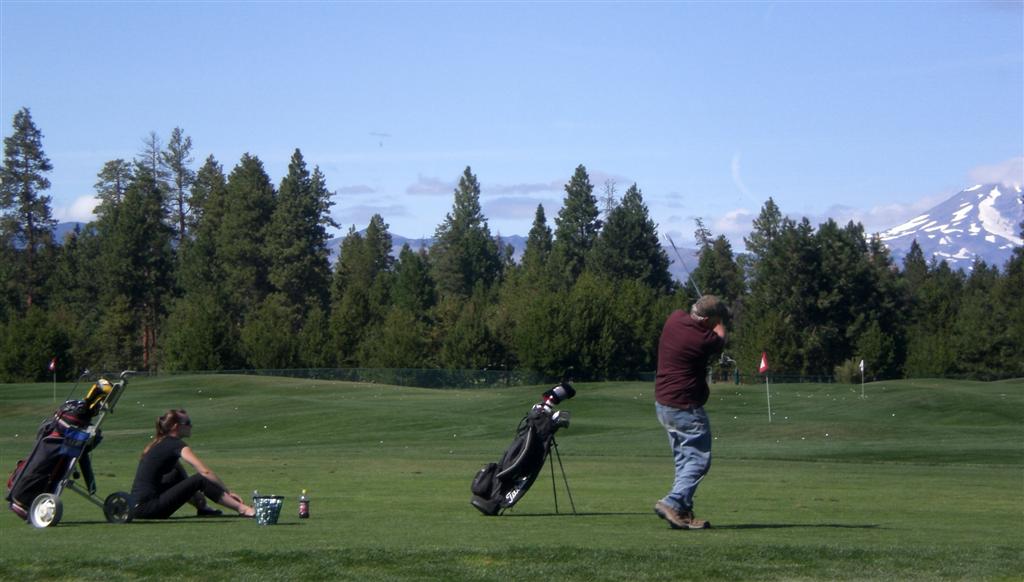 Although sales in Black Butte Ranch slowed significantly during the recession (like most vacation communities), the venerable resort has rebounded with a vengeance: Sales have doubled since 2011, from 25 to 49. Those numbers are in line with sales during the area’s peak years — 2006 saw 53 sales.
And while some of the credit for the rebound can go to the strong overall improvement in the Sisters-area real estate market since 2011, Black Butte is going to impressive lengths to draw new residents and retain existing ones. First came the well-received, $3.75 million renovation of the Glaze Meadow Golf Course, which was unveiled in May 2012 with much fanfare (in fact, Golf Inc. named it the renovation of the year).

Now comes news of an extensive $11.5 million update to a number of the resort’s core facilities. Plans for the Lodge include a substantially larger swimming pool with outdoor hot tub; a fitness center; recreation center and playground; a new bistro with outdoor seating and poolside service; and an improved, expanded parking lot.
Phase Two of the renovation — plans for improvements to the Lodge itself — are slated for several years down the road.
Construction on Phase One is set to begin in September, with a completion date of June 2015. Initial estimates are that homeowners will pay a maximum assessment of $5,000 per lot; Black Butte plans to borrow up to $5.5 million.

BBR By the Numbers

BBR saw its first million-dollar sale in 1998, with only one additional million-dollar sale until 2003. Interestingly, the numbers for 2013 are remarkably similar to that of 2003  — shortly before the Central Oregon market began its meteoric rise. In 2003, BBR had 43 sales, with a median sales price of $381,250; that included two million-dollar sales.
One noteworthy difference between 2003 and 2013: Days on market. Homes sold in BBR during 2003 had 134 cumulative days on market, compared to 328 CDOM in 2013. That number reinforces the belief that selling resort homes in today’s economy is still a long-term proposition for many homeowners.

Are you considering a move to Black Butte Ranch? Click here to search for a home in the popular Sisters-area resort.