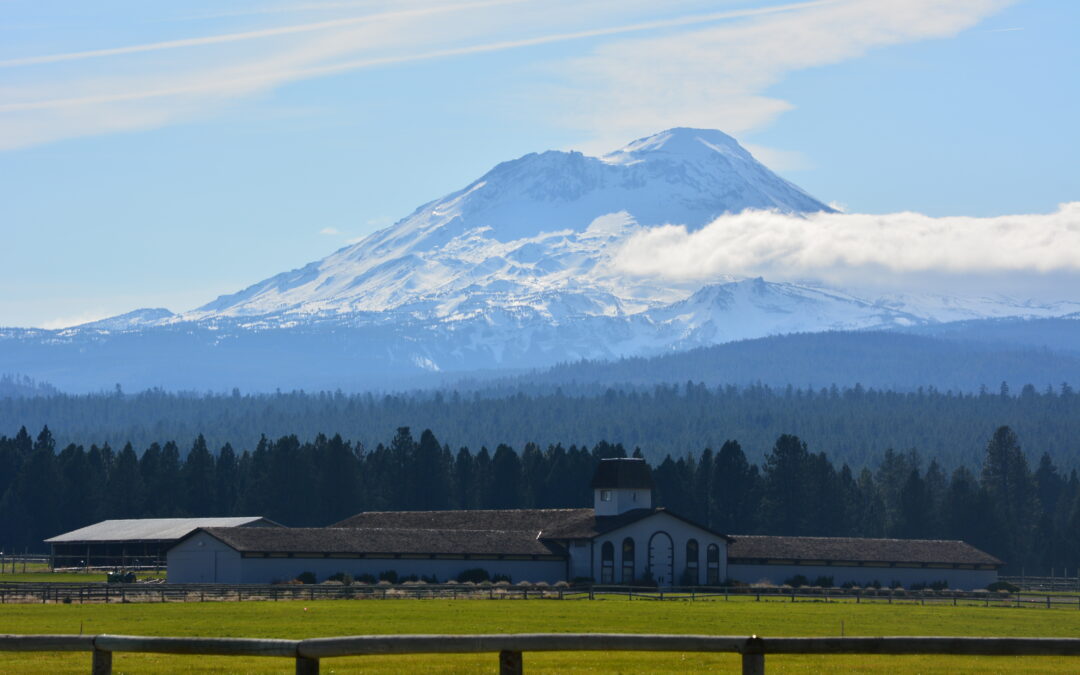 A survey of the first-quarter 2016 statistics for the Central Oregon real estate market showed a bit of a mixed bag. Folks expecting more of the same from the past several quarters — where almost every market saw healthy increases, both in the number of sales and in the average sales amount — might be in for a bit of a surprise.

Two factors could contribute to the decline in sales: the ongoing low inventory in many markets, and the region’s steadily increasing average sales price. Some markets showed a profound increase in sales price: Sisters, for example, saw a 29 percent increase in the average sales price of homes on an acre or more –- its average sales price of $622,264 (up from $440,018), made it the highest-priced segment of the single-family home market in Central Oregon. The next most expensive market segment — Bend homes on an acre or more, priced at $596,496 – saw an increase of 13 percent since 1st quarter 2015 (up from $517,263).