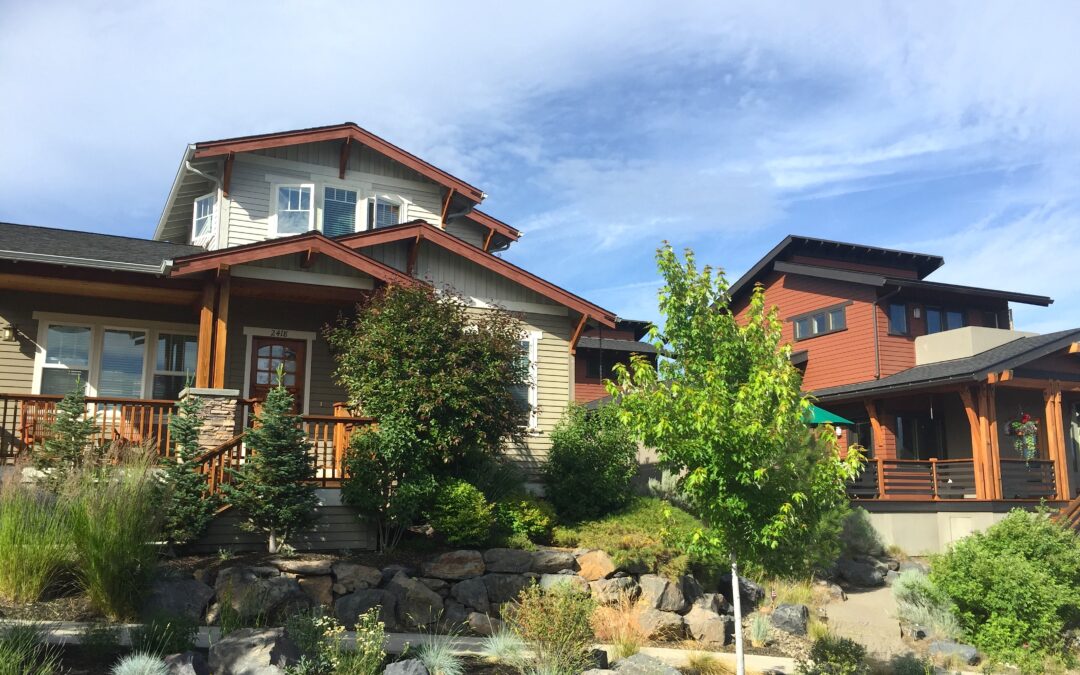 Fans of NorthWest Crossing will be happy to learn that Brooks Resources, the developers of the popular Bend community, have purchased an additional 245 acres. To do so, they’ve joined forces with Tennant Developments to form NWX2, LLC, the entity that purchased the land.

The parcel is located between NorthWest Crossing and another Brooks Resources project, The Tree Farm, a new luxury subdivision of two-acre parcels with access to Shelving Park that recently released its first lot sales (the price of which started at around $400,000).
The NWX2 property, which was included in the recent expansion of the Bend Urban Growth Boundary, is bordered by William E. Miller Elementary and NorthWest Crossing to the east and The Tree Farm to the west.

The plan for the area is a familiar one: a “complete community” design that includes high-density housing starting where NorthWest Crossing ends and becoming less dense as development moves toward The Tree Farm. Kirk Schueler, president of Brooks Resources and NWX2 board member, says he expects the planning process to take six to eight months. Construction, on the other hand, is expected to last eight to 10 years.
The 650-home subdivision doesn’t yet have a name, although Schueler says it may incorporate ‘NorthWest Crossing’ in some fashion.