How's the Market? A Review of the Third-Quarter Stats for Central Oregon 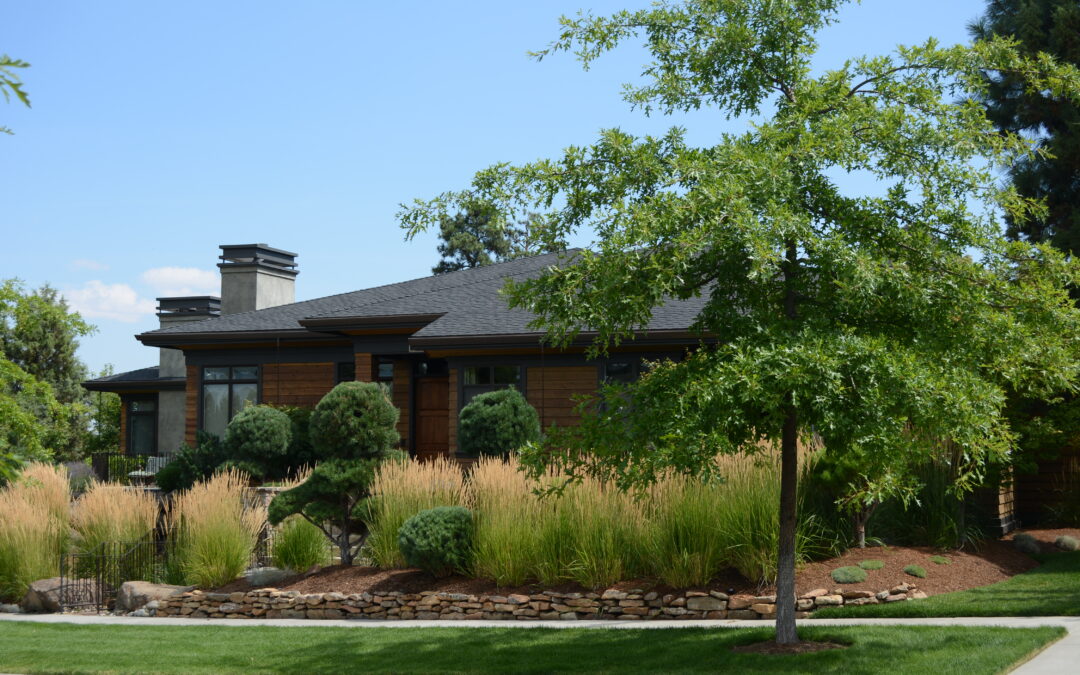 It’s no secret that the real estate market has been improving in Central Oregon during the past year. Like many markets nationwide, Central Oregon has taken great strides in moving forward toward a more balanced market in 2013. But just how far have we come?
To get a clearer sense of exactly how much the market has shifted in 2013, let’s take a closer look at the third-quarter statistics for Central Oregon, which were compiled by MLSCO (the multiple listing service for Central Oregon). In many respects, the news is positive. (If you’d like to skip to the chase, there are a number of charts at the bottom of this article that hit the high points).

Now onto some specifics…

The total sold volume is also up significantly in most Single Family Residential markets — more than 56 percent in La Pine, more than 40 percent in Bend, Sisters, Redmond and Crook County; and 21 percent in Sunriver. Meanwhile, the days on market are down in Bend, Redmond, Three Rivers South and Sunriver. Overall inventory is also down.
One area of the market that, in a number of cases, has not improved this year is Residential with Acreage (RW) sales. Although the number of sales in several locales did increase (including Sisters, up 20 percent; Jefferson County, up 62 percent; Crooked River Ranch, up 10 percent; and La Pine, up 9 percent), other regions within Central Oregon saw a decrease in RW sales (including Redmond, down 3.5 percent; Crook County, down 22 percent; Three Rivers South, down 49 percent; and Bend, down 1 percent).
The average sales amount for Central Oregon’s Residential With Acreage listings, however, has seen an increase in every market except Three Rivers South (down 4 percent, from $321,439 to $309,205). Sales price of RW listings has had the most dramatic increase in Bend (up 31 percent, from $348,140 to $457,168), Redmond (up 26 percent, from $281,377 to $355,935) and La Pine (up 19 percent, from $129,601 to $154,559),
Along those lines, for folks hoping to snag a “steal of a deal,” the news isn’t great. The number of bank-owned properties and short sales are down significantly in just about every market –- in some cases, as much as 75 to 80 percent. Because of the repercussions created by new state laws that attempted (and failed miserably) to address the foreclosure process in Oregon, bank-owned properties have dwindled markedly this year. In Bend, for example, there have been 77 percent fewer bank-owned SFR sales so far (down from 262 to 59) and 82 percent fewer bank-owned RW sales (down from 68 to 12). Redmond has also seen a 77 percent decrease in bank-owned SFR sales (from 103 to 23), and a 72 percent decrease in RW sales (from 29 to eight).
In Three Rivers South, bank-owned SFR sales are down 86 percent (from 22 to three) and RW sales are down 75 percent (from eight to two). La Pine has seen 75 percent fewer REO SFR sales (down from 16 to four), and 76 percent fewer REO RW sales (down from 38 to nine). Sunriver has seen a 50 percent decrease in bank-owned its sales (from six to three), and a Sisters has seen a 25 percent decrease in bank-owned SFR sales (from four to three), and a 70 percent decrease in RW sales (down from 10 to 3).
All in all, the market in Central Oregon has come a long way this year. 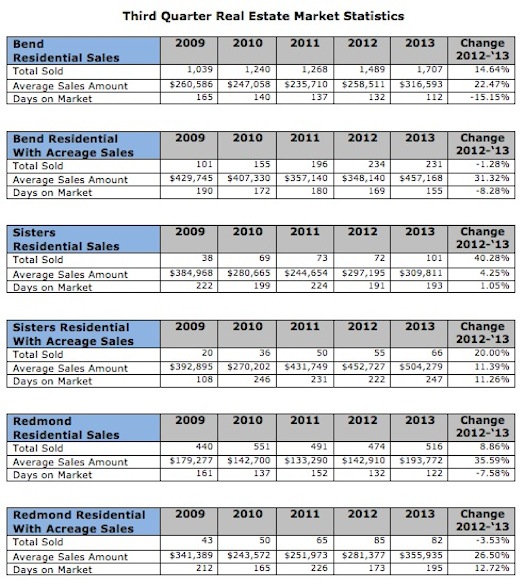