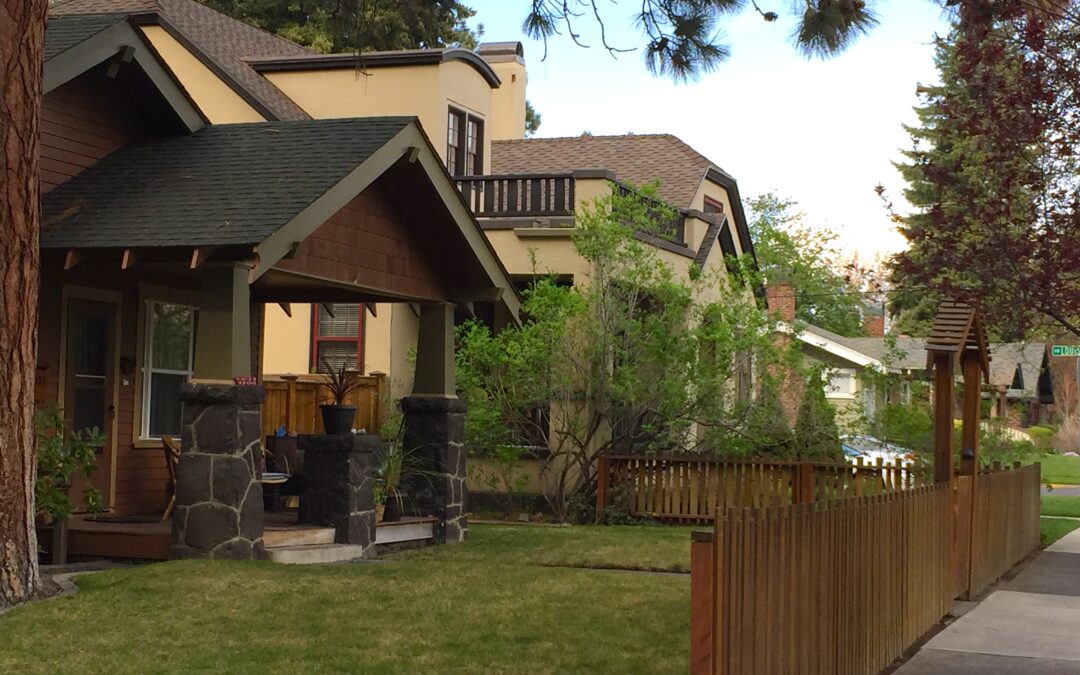 On Oct. 3, a major change will take place in the home-buying process. That’s when the new federal lending regulation known as the “TILA-RESPA Integrated Disclosure” goes into effect. You’ll probably hear it referred to around here as simply “TRID.” And many in the industry are saying that TRID will redefine residential real estate lending and the process for closing residential purchases requiring loans.

But what exactly is it?

In a nutshell, TRID primarily does two things: It clarifies and consolidates several of the required loan documents; and it changes the timing of some activities of a home-buying transaction. In the process, it also potentially wreaks havoc with the closing-process timeline. But I’m getting ahead of myself.

About the TRID
TRID is one component of the federal Consumer Financial Protection Bureau’s “Know Before You Owe” mortgage initiative, designed to empower consumers with the information they need to make informed mortgage choices.

Back in 2010, the Dodd–Frank Wall Street Reform and Consumer Protection Act paved the way for the Consumer Financial Protection Bureau (CFPB), an independent regulatory agency charged with overseeing financial products and services that are offered to U.S. consumers. Three years later, the CFPB released its mammoth 1,800-page rule/regulations. (Ironically, the goal of the lengthy edict was to “simplify” the disclosures for home buyers and home sellers.) One of the CFPB’s tasks was to integrate the mortgage loan disclosures required under the Truth in Lending Act (TILA) and Real Estate Settlement Procedures Act (RESPA).

Up until now, borrowers have received two separate forms from their lender at the beginning of their purchase transaction: the RESPA-required “Good Faith Estimate” (GFE) and a preliminary TILA-required disclosure. For loans that originate as of Oct. 3, those two forms will be replaced with a three-page “Loan Estimate” form. Designed to help consumers understand the key features, costs and risks of their mortgage loan, it must be provided to consumers no later than three business days after they submit a loan application.

Also, just before the closing of a transaction, the home-buyer used to receive what’s known as the the “HUD-1 Settlement Statement,” along with a final TILA form. For loans that originate as of Oct. 3, those forms will be replaced with a five-page “Closing Disclosure” form. It was designed to help consumers understand all the costs associated with the transaction, so every affiliated cost must be listed on the disclosure. TRID also requires that borrowers have three days after they receive the Closing Disclosure to review the form before they sign their loan documents.

This new three-day review rule is the one that could have the most impact on the closing process. The “review” clock doesn’t start ticking until it has been confirmed that the buyer has received the Closing Disclosure. Some lenders may require that those documents be mailed rather than e-mailed to the borrower, which could add several more days to the review process. What’s more, certain changes that might be made to the Closing Disclosure after its receipt will trigger a re-disclosure and additional review period.

Yikes! You can see how this might get complicated…

The good news is that the new forms should present a much-clearer overview of the expenses the borrower will incur, not just during the transaction but throughout the life of the loan. The Closing Disclosure also provides a list of contact information for every person involved in the transaction.

In short, for many folks, the changes will probably mean the end of the 30-day transaction — at least until the new system becomes second nature for everyone involved — from the buyer to the lender to the Realtor to the title officer. The new norm is expected to be closer to 45 days.

The rule places liability for compliance squarely on mortgage lenders, which is expected to alter the relationships between lenders, title and settlement agents, escrow officers, real estate agents and other industry participants.