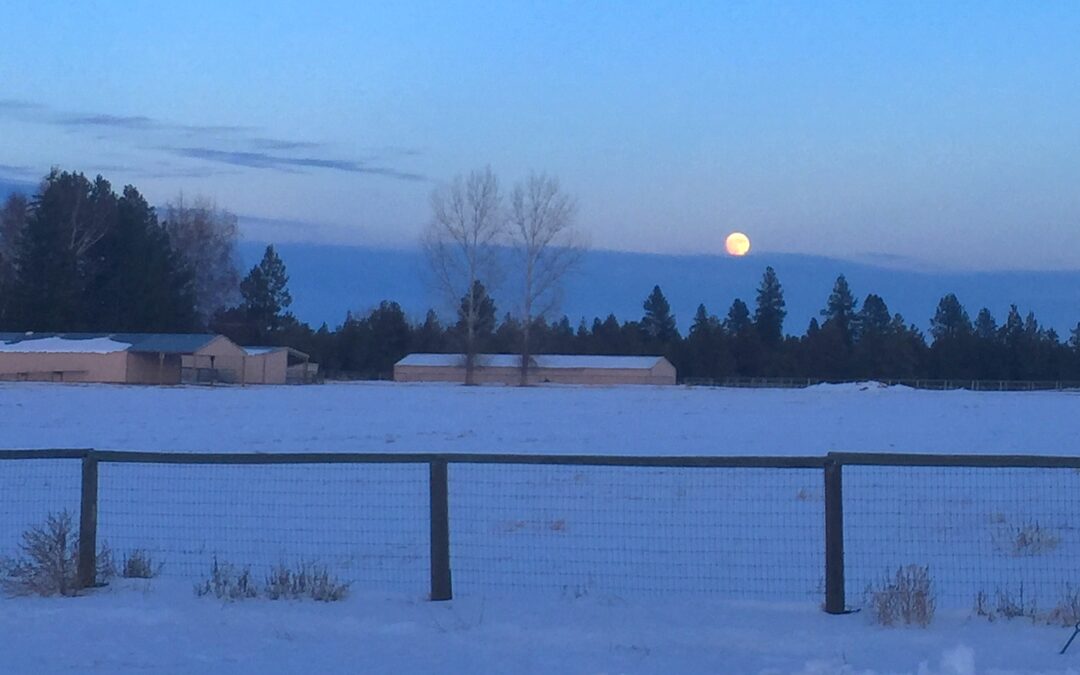 In December, Bend saw a slight dip in home prices from the previous month, according to the January Beacon Report*.
The median home sales price in Bend for a single-family home was $355,000. That’s a decline of 5 percent ($19,000) compared to November –- but it’s an increase of more than 9 percent since December 2015. Bend had 192 single-family home sales last month, four fewer than in November and 18 fewer than in December 2015.

Meanwhile, in Sisters, the median price for single-family homes increased more than 7 percent in December – up from $335,000 in November to $360,000. There were 16 SFR sales in December, compared to 15 in November.

Redmond home prices declined slightly in December, down 1.5 percent — from $270,000 in November to $266,000 in December. The Redmond median price is up by more than 19 percent since December 2015, when it was $223,000. There were 80 home sales, six fewer than in November.
The Beacon Report is compiled by Beacon Appraisal Group, which regularly tracks real estate trends in Central Oregon.