by Lisa Broadwater | May 11, 2011 | About Sisters, Oregon, For Buyers, For Sellers, Sisters Market Reports, Uncategorized | 0 comments 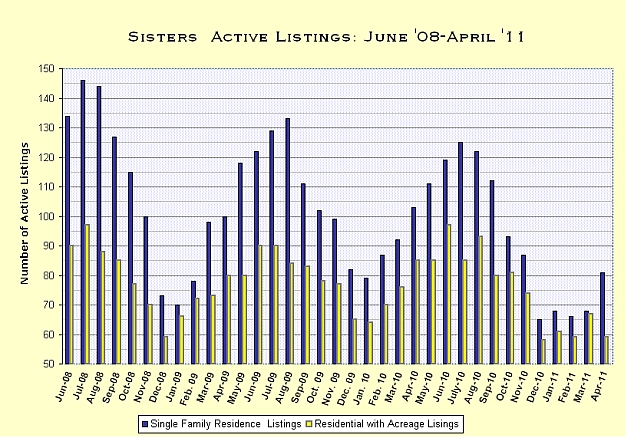 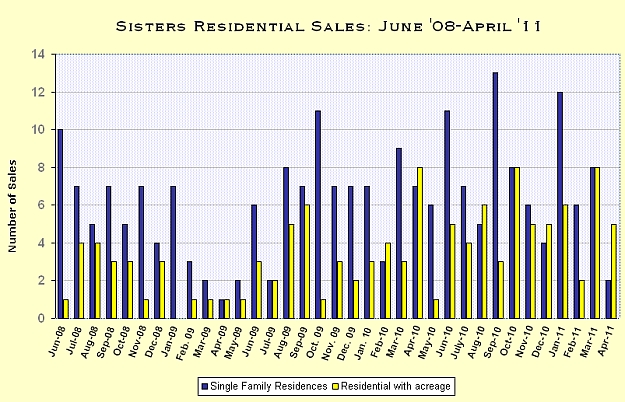 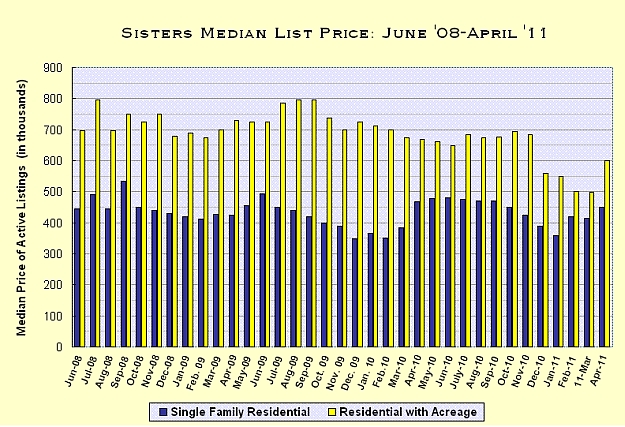