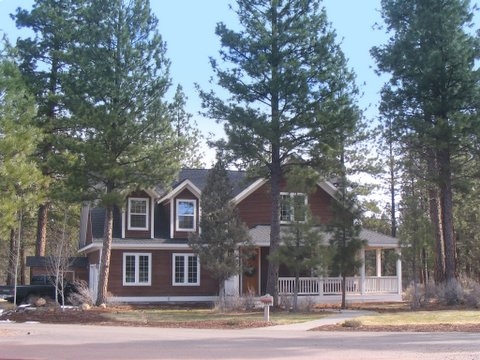 If you’re interested in studying the market in more depth, below are several charts that capture various aspects of the April Sisters real estate market in detail.

Thinking of a making a move to Sisters? I’d love to help you find the perfect Central Oregon property. You can reach me by phone or text at 541-480-0987 or by email.