It's Time for Small Business Saturday! 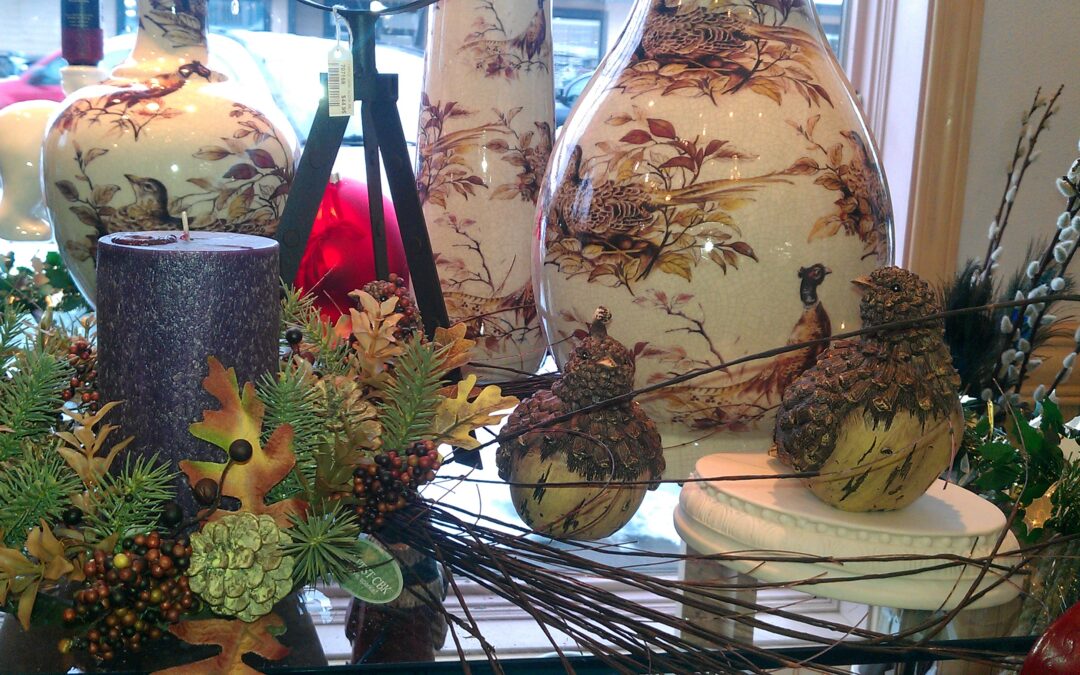 Before you head out to that big-box store tomorrow on Black Friday, consider waiting one day and taking part in Small Business Saturday. Why? Because not only will any purchases you make that day provide a gift for someone you love, but you’ll also be giving back to this awesome community we all love. Did you know that, according to the Small Business Administration’s Office of Advocacy, 97.6 percent of all employers in Oregon are small businesses (some 335,000 small businesses, in fact!)? For us, shopping locally can have a tremendous impact on the overall health of Central Oregon.
Need more motivation? A 2012 study by economic development consultants Civic Economics found that locally owned businesses retain more than three times as much revenue in the community as do chain stores. Independent stores recirculate 52.3 percent of their revenue locally, compared to 15.8 percent of national chain stores’ revenue, according to the report.
Ironically it was American Express that created the national movement to bring more attention to locally owned businesses, back in 2010. Since then, the list of stores nationwide that have participated — and the shoppers who frequent them — has grown significantly. And that’s something to celebrate.
Happy shopping!