State of the Union Address: How are Bend and Central Oregon Doing? 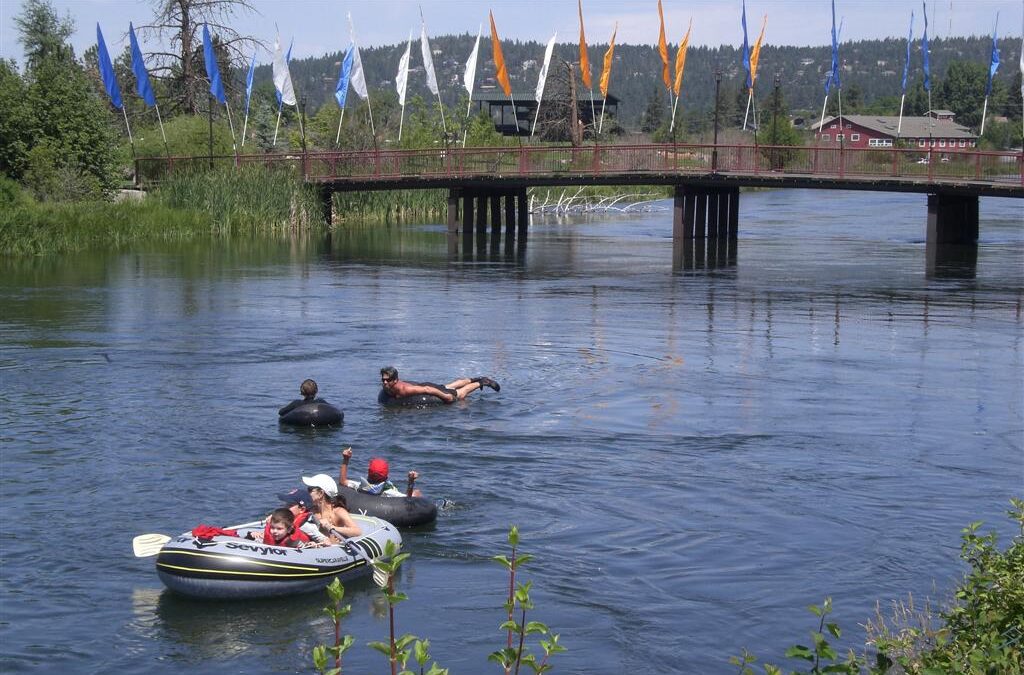 At yesterday’s Realtor association membership meeting, we heard from two local experts on what’s happening on the economic front in Central Oregon.

Visit Bend’s president and CEO, Doug La Placa, discussed the state of area tourism, which has always been a key economic indicator for Central Oregon. Did you know that Bend has some two million visitors per year? Also, Bend receives about $500 million in direct tourist spending per year.
And it seems that, when it comes to tourism, Bend is definitely on the upswing. According to LaPlaca:

LaPlaca also shared with us the current Visit Bend video, which does a great job of showcasing many of the things we love about Central Oregon. Take a look at the quick show below:
Next up, Roger Lee, executive director of EDCO (Economic Development for Central Oregon, discussed the non-profit organization’s ongoing efforts to bring new business to our region. Perhaps EDCO’s most famous recent success story is the upcoming Facebook data center in Prineville. But that’s hardly its only project in the works. Last year, three trade-sector companies were recruited to the region and 11 firms expanded. Combined, these projects created 260 new, well-paying jobs and invested $15.7 million in capital investment.
According to Lee, EDCO is currently talking to 72 companies about relocating here; the economic impact of those projects could be as high as $1.04 billion.
Because of its confidentiality constraints, EDCO can’t mention many of the companies that are considering a move to Central Oregon. But Lee did provide a list of just a few of the companies the group had a hand in bringing to the area, including T-Mobile, RuffWear, Suterra, MEDISISS, S4 Energy Solutions, Nashelle,Tensility and VoiceCurve.
Want to know more about EDCO? The 2010-2012 EDCO Strategic Plan Summary outlines the group’s vision, mission, goals and targeted industries.