'Sunset' Includes Bend Among Best Places to Live and Work 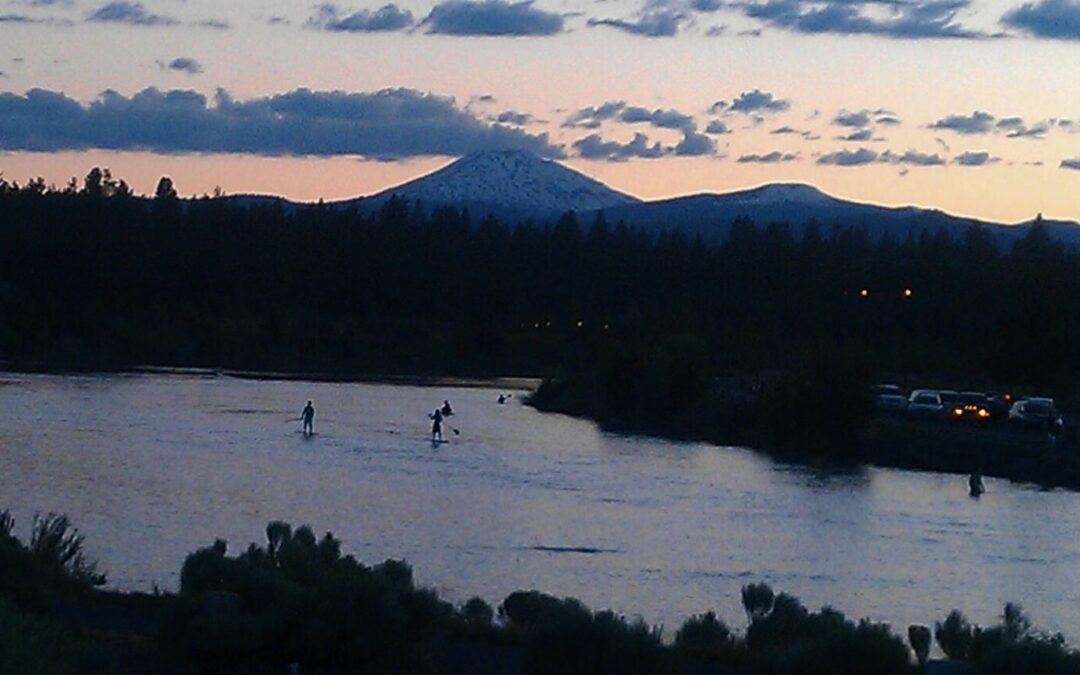 Sunset Magazine has included Bend among its latest “Best of” List — “The West’s Best Places to Live and Work.” For this most recent feature on life in the West, Sunset named six winners and 18 runners-up in six cleverly defined categories: “Best Place to Launch a Career,” “Best Place to Postpone a Career,” “Best ‘Burb,” “Best City ‘Hood,” “Best Place to Reboot Your Life” and “Best Place to be Finally Free.” Not only did the magazine determine the runners-up, but the magazine’s readers (more than 19,000 of them) weighed in on their favorites, too.
Wonder where Bend fit in the mix? We were listed as Runner-Up for “Best Place to Reboot Your Life,” along with Bellingham, Wash., and Chico, Calif. Not surprisingly, Bend was also the Readers’ Pick in that category. What town topped Bend? That would be Bozeman, Mont.

Here’s a link to the Sunset article, which includes a brief description of each awardee, along with its demographics.