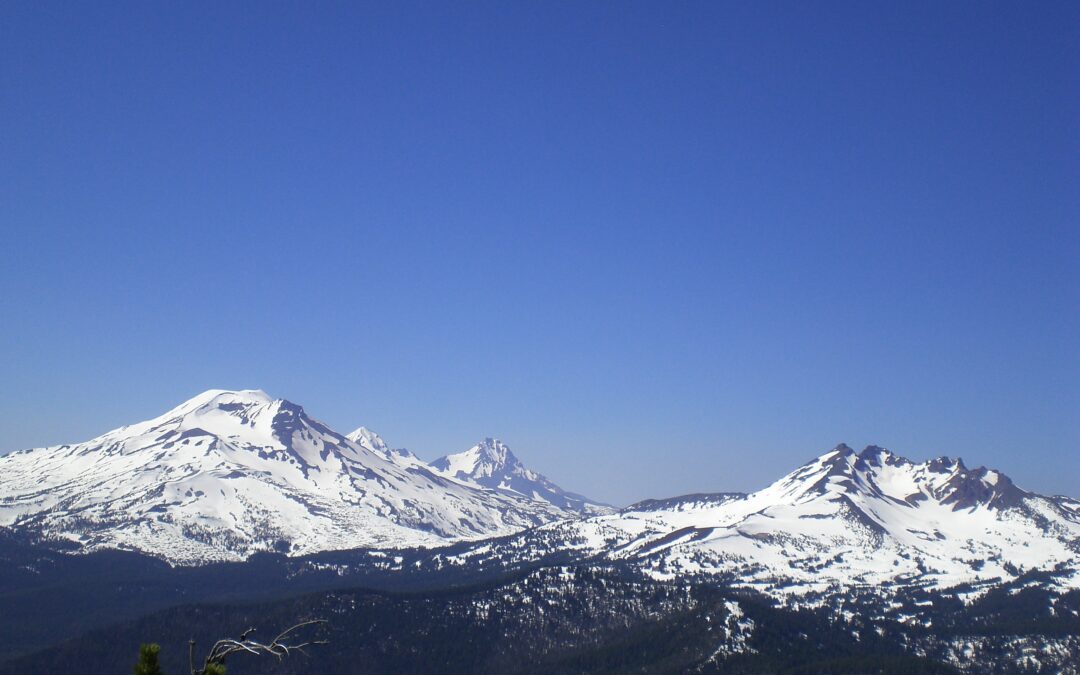 They call it a “Guide to Central Oregon,” which is a bit of a stretch — it’s way too brief for that. But the Huffington Post‘s new HuffPost Travel article by Meg Hemphill does capture the essence of what so many folks love about the High Desert: that sense of adventure, whether it be in terms of outdoor activities or fine dining (both popular pastimes in these parts).
No, there’s nothing shared here that will come as news to locals. But during her five-day Central Oregon getaway, Hemphill did at least venture to a number of area hot spots worth mention. Not only did she ski at Mt. Bachelor (both downhill and cross-country), but she also hiked, explored a few waterfalls (alas, she didn’t name any names), dined at 900 Wall and 5 Fusion in Bend, and stayed at the Oxford Hotel in Bend and at Five Pine Lodge in Sisters (she actually  got engaged there — nice touch).

As for Sisters, Hemphill raved about Jen’s Garden (no surprise) but was less impressed with the fare at Three Creeks Brewing Co. (who wouldn’t be? Jen’s is a very tough act to follow). I’m guessing, though, that Hemphill isn’t exactly a craft beer devotee; she didn’t even mention the 3 Creeks brews — which are developing a pretty devout following all their own, in a region flush with microbreweries (another CO stat that escaped mention).
Alas, Redmond and Prineville fans will be disappointed to find that their hometowns didn’t even rate a mention in the guide (there is a brief nod to Sunriver, however). Perhaps Hemphill is saving those for Part II. Sounds like she’d be happy to return.