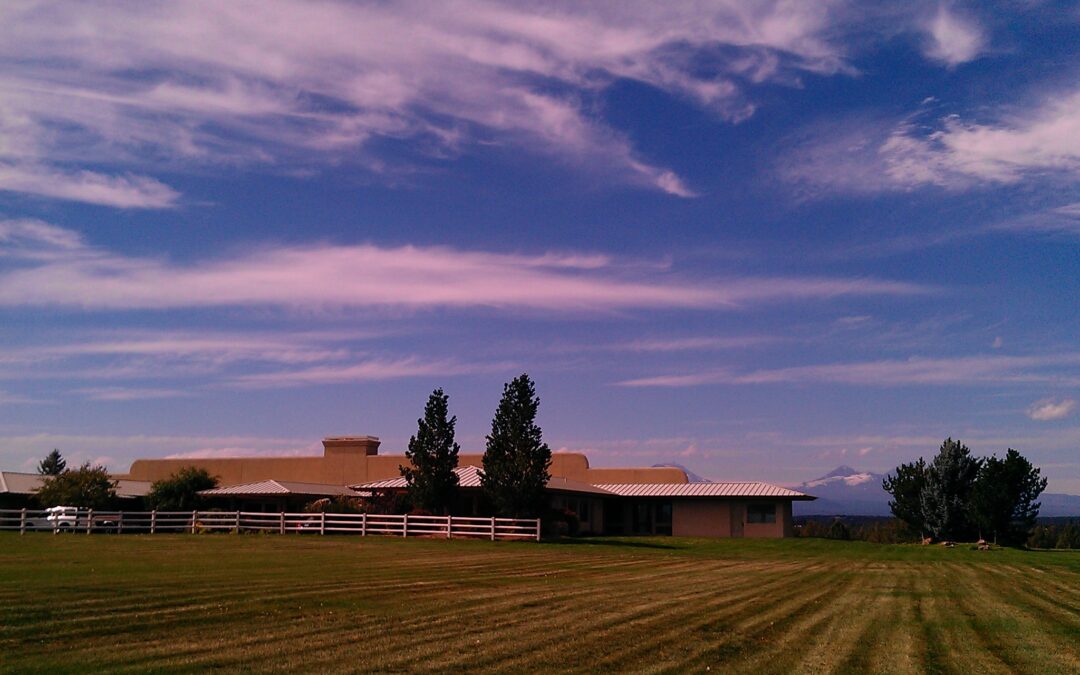 In August, the Residential real estate market in Tumalo saw small improvements across the board: The number of Active listings increased a bit (up from 61 in July to 68 in August). The number of Closed sales increased a bit (up from seven in July to nine in August). And the Days on Market (DOM) decreased a bit for Active listings (down from 141 DOM in July to 134 DOM in August) and decreased more than a bit for Closed sales (down from 137 in July to 98 in August).
One shift that might be a cause for concern is a sizable increase in the median price of Active listings, up from $649,000 in July to $722,000 in August. (The median price is the price where half the homes sold were cheaper and half were more expensive.) That’s the highest it’s been since April 2013 (when it was $712,000) and the only time this year it’s been above $700,000.
The potential problem is that the median price for Tumalo’s Closed sales in August was just $395,000. That’s quite a gap between Active list price and Closed sales price. Unfortunately for buyers, there are absolutely no Active RW listings in Tumalo below $200,000 (and, in August, there were just eight Active listings below $400,000).
Meanwhile, 29 percent of Tumalo’s Active RW listings are now priced above $1 million (20 of 68 Active listings). In fact, the average list price in August was $1,010,486. (The average price is the sum of the values of all the listings divided by the total number of listings.) However, in August, there were no million-dollar sales (there was, however, one sale at $960,000). If the trend continues, it may be a long winter for many of Tumalo’s high-end sellers.
As a horse-property specialist, Tumalo has always been of particular interest to me because that’s where you’ll find many of the most desirable horse properties in Central Oregon. Because its boundaries are up to interpretation, please consider the following statistics a general barometer of the area’s real estate activity that includes most, but not necessarily all, of the listings in Tumalo.
Here are a few highlights of the Tumalo real estate market in August, based on data provided by MLSCO on Sept. 8, 2014:
LISTING ACTIVITY
Active Residential With Acreage Listings in Tumalo:  68
Contingent Residential With Acreage Sales in Tumalo: 0
Pending Residential With Acreage Sales in Tumalo: 7
Residential With Acreage Closed Sales in Tumalo: 9
Average Days on Market: 134 days for Active RW listings
98 days for the RW listings sold in August
Median Sales Price: $722,000 for Active RW listings
$395,000  for the RW listings sold in August
INVENTORY
Residential with Acreage: 9.8-month supply (83 sales in the previous 12 months)
SALES PRICE
Least-Expensive Residential with Acreage Active Listing: $210,000
Most-Expensive Residential with Acreage Active Listing: $6,600,000
Price Point with the Most Active Listings: $750,000-$799,999 (seven listings)
Listings at $1,000,000 or more: 20
If you’re interested in studying the market in more depth, below are several charts that capture various aspects of the August Tumalo real estate market in detail.