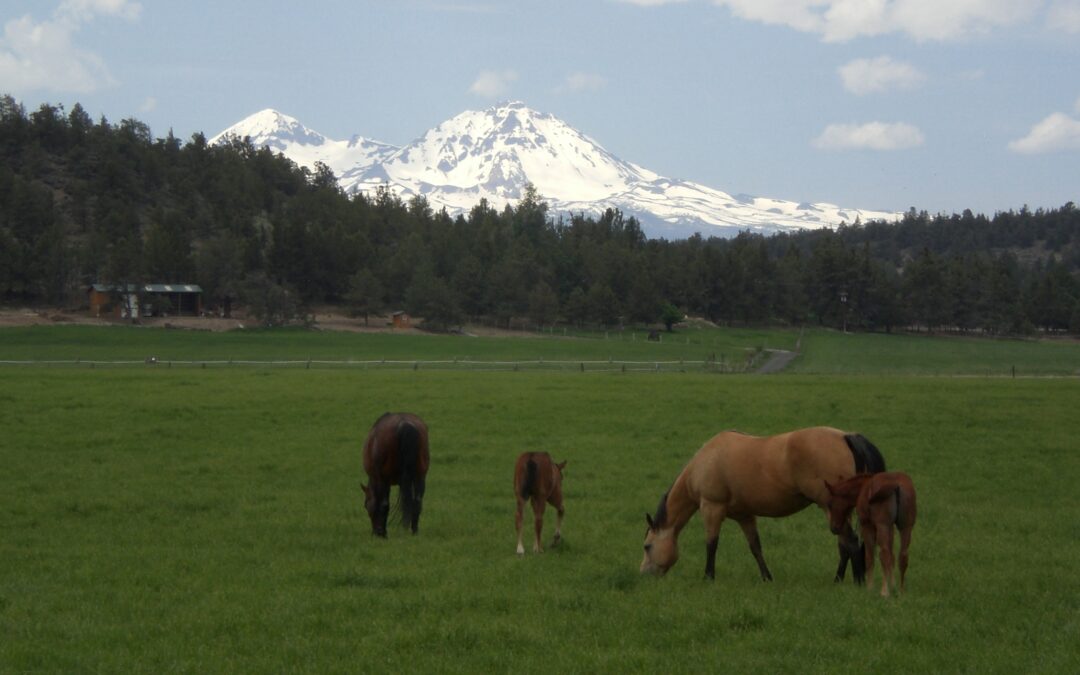 In April, the Tumalo Residential With Acreage real estate market was quite active. Surprisingly, although we’ve entered the peak selling season, Tumalo’s already low inventory (a 6.5-month supply) continued to shrink: The number of Active RW listings was down from 50 in March to 45 in April –- compared to 59 in April 2011 and 77 in April 2010.
Another notable aspect of the Tumalo market in April was the sales activity among listings at the higher end of the price scale. Three of the eight Closed sales and four of the 11 Pending sales were above $400,000. Granted, since only six of the 45 Active RW listings in Tumalo is below $400,000, it’s getting tougher and tougher for buyers at the lower end of the price scale to find anything to buy in Tumalo.
By comparison, 15 of the 45 Active listings are above $1 million, and it seems these sellers have their work cut out for them: Tumalo has yet to see the sale of a million-dollar home on acreage. However, Bend, Sisters and Redmond each have had at least one million-dollar sale. No doubt the sales numbers for Tumalo would be even stronger if there were more available properties below $400,000.
As a horse-property specialist, Tumalo has always been of particular interest to me because that’s where you’ll find many of the most desirable horse properties in Central Oregon. Because its boundaries are up to interpretation, please consider the following statistics a general barometer of the area’s real estate activity that includes most, but not necessarily all, of the listings in Tumalo.
Here are a few April highlights of the Tumalo real estate market:
LISTING ACTIVITY
Active Residential With Acreage Listings in Tumalo:  45
Contingent Residential With Acreage Sales in Tumalo:3
Pending Residential With Acreage Sales in Tumalo: 11
Residential With Acreage Closed Sales in Tumalo: 8
Average Days on Market:  253 days for Active RW listings
200 days for RW listings sold in April
Median Sales Price:
$799,000 for Active RW listings
$286,000  for RW listings sold in April
INVENTORY:
Residential with Acreage: 6.5-month supply (83 sales in the previous 12 months)
SALES PRICE:
Least-Expensive Residential with Acreage Active Listing: $196,900
Most-Expensive Residential with Acreage Active Listing: $3,990,000
Price Point with the Most Active Listings: $1,000,000-$1,249,999 (5 listings)
Listings at $1,000,000 or more: 15

If you’re interested in studying the market in more depth, below are several charts that capture various aspects of the April Tumalo real estate market in detail.