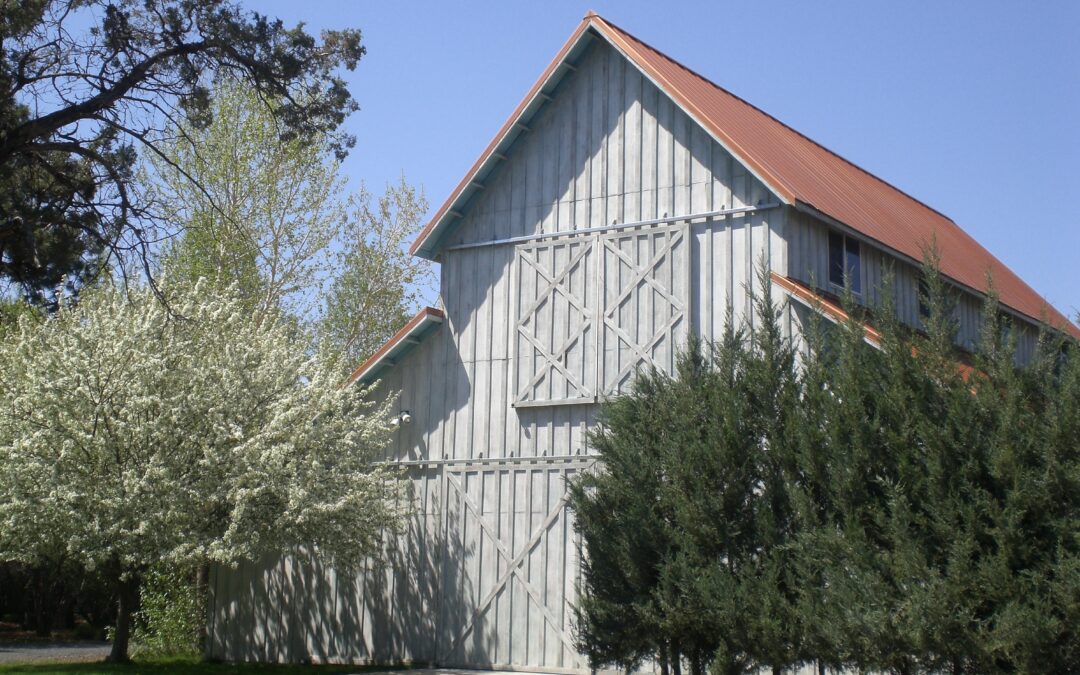 In April, the Tumalo Residential With Acreage (RW) market continued to improve, even though there is a notable lack of inventory –- just 28 Active RW listings. By contrast, last year at this time, there were twice as many homes in the market in Tumalo (45 Active listings).
To give a sense of just how much the Tumalo market has changed in the past year, here are a few other noteworthy comparisons: In April 2012, Active RW listings in Tumalo had been on the market an average of 253 days; in April 2013, that number had decreased significantly, to 200. Similarly, the average days on market for Closed sales in April 2012 was 200, compared to an average of 126 days on market for Closed sales in April 2013.
Meanwhile, the least expensive Active RW listing in April 2012 was $196,900; in April 2013, it was $299,000. The median sales price for RW listings sold in April 2012 was $286,000; in April 2013, it was $390,000.
And with just six Active listings priced below $500,000 by the end of April (and nine priced above $1 million), it isn’t surprising that the percentage of higher-priced sales is on the upswing in Tumalo. April saw the first million-dollar sale for Tumalo in 2013, and the first multi-million-dollar property (a home listed for $2.5 million) went under contract. Also noteworthy: Three of the six Pending sales were for properties listed above $600,000.
The lesson here: If you want to buy in Tumalo today, expect to pay more for the privilege.
As a horse-property specialist, Tumalo has always been of particular interest to me because that’s where you’ll find many of the most desirable horse properties in Central Oregon. Because its boundaries are up to interpretation, please consider the following statistics a general barometer of the area’s real estate activity that includes most, but not necessarily all, of the listings in Tumalo.
Here are a few April highlights of the Tumalo real estate market:
LISTING ACTIVITY
Active Residential With Acreage Listings in Tumalo:  28
Contingent Residential With Acreage Sales in Tumalo: 0
Pending Residential With Acreage Sales in Tumalo: 6
Residential With Acreage Closed Sales in Tumalo: 8
Average Days on Market:   200 days for Active RW listings
126 days for the RW listing sold in April
Median Sales Price:  $712,000 for Active RW listings
$390,000  for the RW listings sold in April
INVENTORY:
Residential with Acreage: 4.6-month supply (73 sales in the previous 12 months)
SALES PRICE:
Least-Expensive Residential with Acreage Active Listing: $299,000
Most-Expensive Residential with Acreage Active Listing: $4,000,000
Price Point with the Most Active Listings: $650,000-$699,999 (4 listings)
Listings at $1,000,000 or more: 9

If you’re interested in studying the market in more depth, below are several charts that capture various aspects of the April Tumalo real estate market in detail.