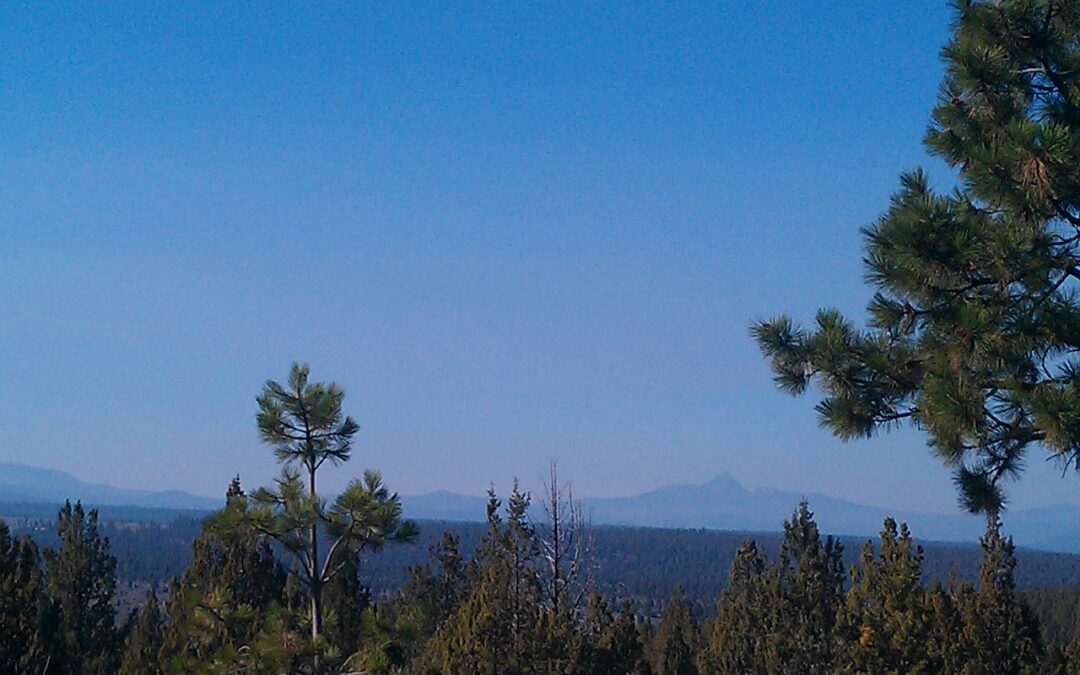 Although the Sisters real estate market saw little change from August 2011 to August 2012, there were two significant differences in the Tumalo market compared to this time last year: There was a lot more inventory and a much lower median list price back then. In August 2011, there were 76 Active RW listings (compared to 52 in August 2012); and the median price in 2011 for Active listings was $599,000 — $100,000 less than it was in August 2012.
In terms of sales, the Tumalo market was pretty active -– with seven Pending and nine Closed sales in August. Most of those involved mid-ranged properties: Nine of the 16 aforementioned sales were for properties priced between $300,000 and $550,000.
And while it isn’t news that the overall supply is pretty low (there’s a 7.8-month supply), the lower-priced inventory is really low. Only nine of the 52 Active RW listings in Tumalo are below $400,000. Meanwhile, 18 of the Active RW listings are above $1 million. In fact, the $1,000,000-$1,249,999 range is now the most popular price point for Active listings. (Yikes!)
To put that in perspective a bit, there have been just 11 RW sales above $500,000 so far this year in Tumalo -– and only one million-dollar sale. That means that if the lower-priced Active listings continue to dwindle, either sales in Tumalo will taper off or buyers will be willing to pay more.
As a horse-property specialist, Tumalo has always been of particular interest to me because that’s where you’ll find many of the most desirable horse properties in Central Oregon. Because its boundaries are up to interpretation, please consider the following statistics a general barometer of the area’s real estate activity that includes most, but not necessarily all, of the listings in Tumalo.
Here are a few August highlights of the Tumalo real estate market:
LISTING ACTIVITY
Active Residential With Acreage Listings in Tumalo:  52
Contingent Residential With Acreage Sales in Tumalo: 0
Pending Residential With Acreage Sales in Tumalo: 7
Residential With Acreage Closed Sales in Tumalo: 9
Average Days on Market:
244 days for Active RW listings
178 days for RW listings sold in August