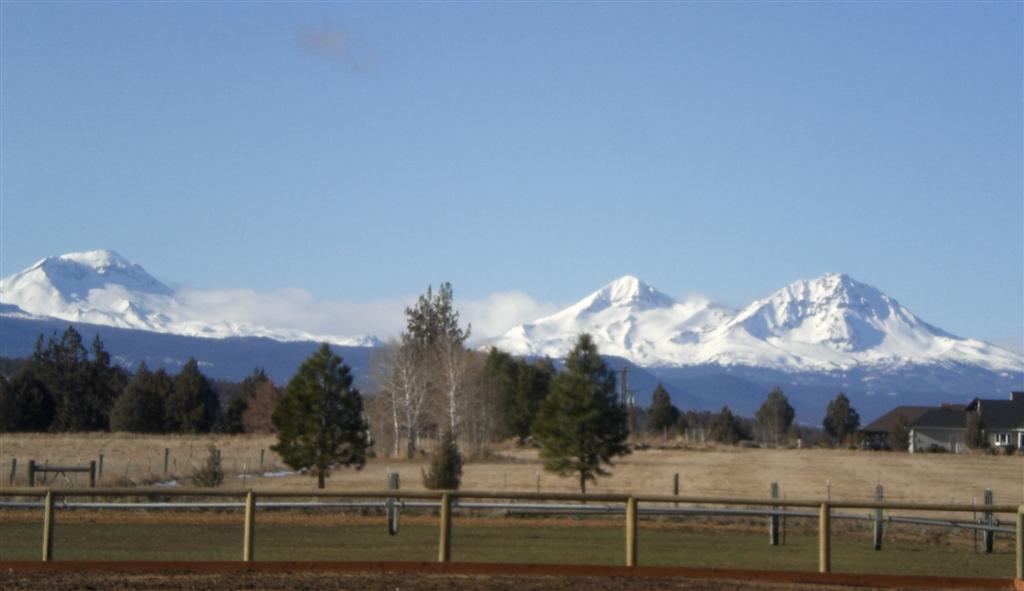 Last year, the Tumalo Residential With Acreage (RW) real estate market had a banner year when it came to million-dollar sales –- there were 10 in all. That’s quite a feat, considering that in 2012, there was just one million-dollar sale in Tumalo. By comparison, in 2012, Bend had 10 million-dollar sales, Sisters had five and Redmond/Terrebonne had two.
Given the 2013 trend in Tumalo, it shouldn’t come as a surprise to learn that January 2014 saw another million-dollar sale there. Also not surprisingly, that sale was the highlight in what was a fairly quiet month for Tumalo.
The number of Closed sales in January was down from the previous month; in fact, it was less than half that of December -– four compared to nine. However, while December ended without a single sale Pending in Tumalo, that wasn’t the case in January; there were five.
Granted, almost all the sales activity in January was at the lower end of the price scale. Four of the five Closed sales were below $500,000, as were four of the five Pending sales; there were also two Contingent sales, both below $400,000.
Another area that saw a slight decrease in January was the median price for Active listings, which was down from $637,450 in December to $625,000 in January.
The most significant change from the Tumalo real estate market of January 2013 involves the days on market. In January 2014, the Active RW listings in Tumalo had spent an average of 160 days on market, which is a noticeable improvement from a year ago at this time, when it was 189 DOM.
As a horse-property specialist, Tumalo has always been of particular interest to me because that’s where you’ll find many of the most desirable horse properties in Central Oregon. Because its boundaries are up to interpretation, please consider the following statistics a general barometer of the area’s real estate activity that includes most, but not necessarily all, of the listings in Tumalo.