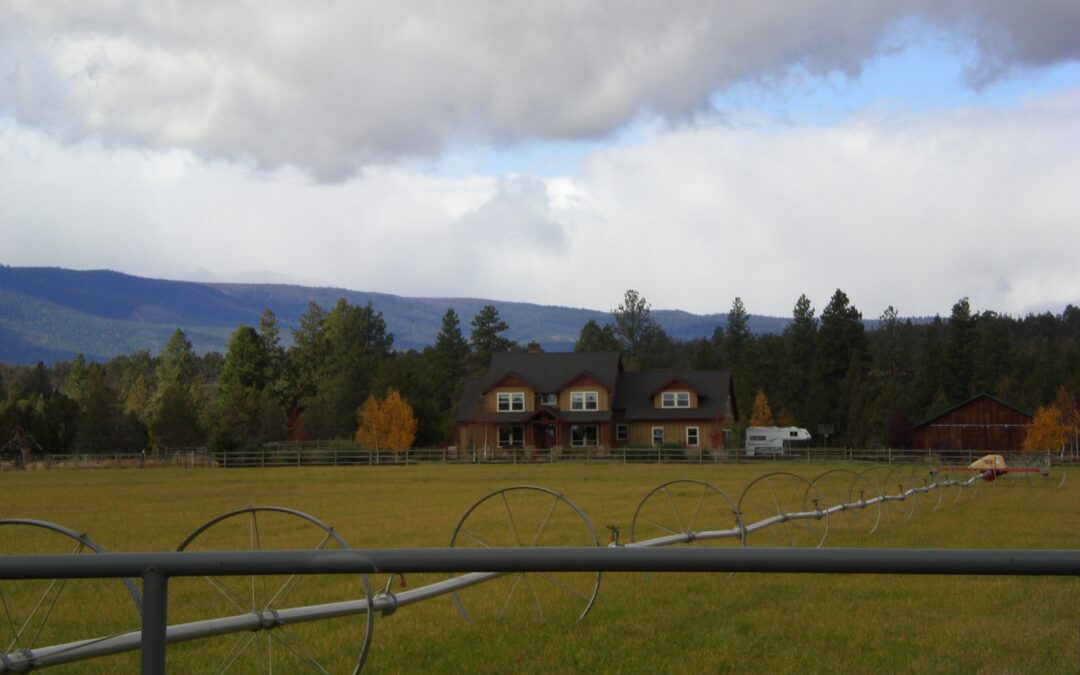 In June, the Tumalo Residential With Acreage (RW) real estate market was a mixed bag of surprises. Although we’re in the peak selling season, the number of Active listings actually decreased (from 58 in May to 53 in June). That’s significantly lower than this time last year, when there were 76 Active listings, or June 2010, when there were 91.
By the way, the decrease in listings wasn’t because of a high number of sales. There were actually just two closed sales, which is a bit baffling. That’s only the third time in the past three years that Tumalo sales were that low. The dramatic decrease (down from 10 in May) may be attributed in part to the lack of available properties in the lower price points: As of June 30, there were only 11 RW properties in Tumalo listed below $400,000.
Not that there was a dearth of sales activity: As of June 30, there were 10 Pending sales, including three listings over $500,000. There were also four Contingent sales, three of four of which were for homes listed above $400,000.
Meanwhile, although the overall number of Active listings decreased, the number of million-dollar listings increased again. That helped bring up the median sales price for Active RW listings to $725,000 (compared to $699,000 in May). That’s significantly higher than the list price for homes in June 2011, when the median list price was $644,700.
As a horse-property specialist, Tumalo has always been of particular interest to me because that’s where you’ll find many of the most desirable horse properties in Central Oregon. Because its boundaries are up to interpretation, please consider the following statistics a general barometer of the area’s real estate activity that includes most, but not necessarily all, of the listings in Tumalo.
Here are a few June highlights of the Tumalo real estate market:
LISTING ACTIVITY
Active Residential With Acreage Listings in Tumalo:  53
Contingent Residential With Acreage Sales in Tumalo: 4
Pending Residential With Acreage Sales in Tumalo: 10
Residential With Acreage Closed Sales in Tumalo: 2
Average Days on Market:   248 days for Active RW listings
99 days for RW listings sold in June
Median Sales Price:    $725,000 for Active RW listings
$383,500  for RW listings sold in June
INVENTORY:
Residential with Acreage: 8.2-month supply (78 sales in the previous 12 months)
SALES PRICE:
Least-Expensive Residential with Acreage Active Listing: $169,900
Most-Expensive Residential with Acreage Active Listing: $3,990,000
Price Point with the Most Active Listings: $250,000-$299,999, $400,000-$449,999, $750,000-$799,999, $1,000,000-$1,249,999 & $1,500,000-$1,749,999 (each w/5 listings)
Listings at $1,000,000 or more: 16
If you’re interested in studying the market in more depth, below are several charts that capture various aspects of the June Tumalo real estate market in detail.