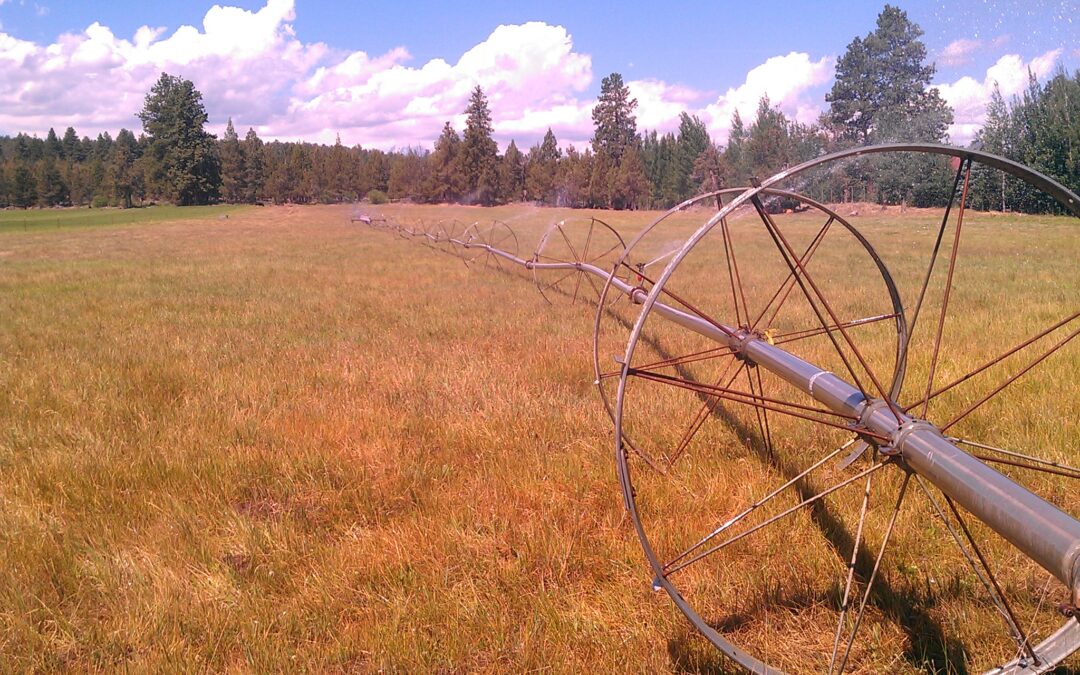 In March, the Tumalo Residential With Acreage real estate market was all about price. On the one hand, you have more and more high-end listings being added (the most popular price point in March was $850,000-$899,999). However, when it comes to what sold in March, it’s still the low end of the price spectrum that is the most active: All seven Closed sales were below $410,000, and seven of the 13 Contingent and Pending sales were below $500,000. (It does appear as if there will be more activity among mid-range properties in April: Three of the nine Pending sales were between $500,000 and $700,000.)
Tumalo is in much better shape inventory-wise than last year at this time, when there was a 10.5-month supply. March’s seven-month supply did represent a slight increase in inventory, up from a six-month supply in February. However, Tumalo could use some more listings, especially on the lower end of the scale. Although there was an increase this month (from 43 Active RW listings in February to 50 in March), the number is down from March 2011, when there were 62 Active RW listings. Of those 50 Active RW listings for March, only 12 were below $400,000.
Meanwhile, the number of million-dollar listings is creeping up again: There were 16 Active million-dollar listings in March, compared to 13 in February –- which matches the number of million-dollar listings in March 2011 (keeping in mind, however, that there are fewer overall listings). To put things in perspective, there was not a single million-dollar Residential with Acreage (RW) listing sold this year between January and March in Tumalo, Bend, or Sisters. (As of March 31, Redmond had one RW million-dollar sale.) Looks like there are still few luxury buyers in Central Oregon. However, that might well change: Last year, all six of the million-dollar RW saies occurred between May and December.
As a horse-property specialist, Tumalo has always been of particular interest to me because that’s where you’ll find many of the most desirable horse properties in Central Oregon. Because its boundaries are up to interpretation, please consider the following statistics a general barometer of the area’s real estate activity that includes most, but not necessarily all, of the listings in Tumalo.
Here are a few highlights of the March Tumalo real estate market:
LISTING ACTIVITY
Active Residential With Acreage Listings in Tumalo:  50
Contingent Residential With Acreage Sales in Tumalo:2
Pending Residential With Acreage Sales in Tumalo: 9
Residential With Acreage Closed Sales in Tumalo: 7
Average Days on Market:      221 days for Active RW listings
142 days for RW listings sold in March
Median Sales Price:
$775,000 for Active RW listings
$275,000  for RW listings sold in March
INVENTORY:
Residential with Acreage: 7-month supply (86 sales in the previous 12 months)
SALES PRICE:
Least-Expensive Residential with Acreage Active Listing: $139,900
Most-Expensive Residential with Acreage Active Listing: $3,990,000
Price Point with the Most Active Listings: $850,000-$899,999 (6 listings)
Listings at $1,000,000 or more: 16
If you’re interested in studying the market in more depth, below are several charts that capture various aspects of the March Tumalo real estate market in detail. 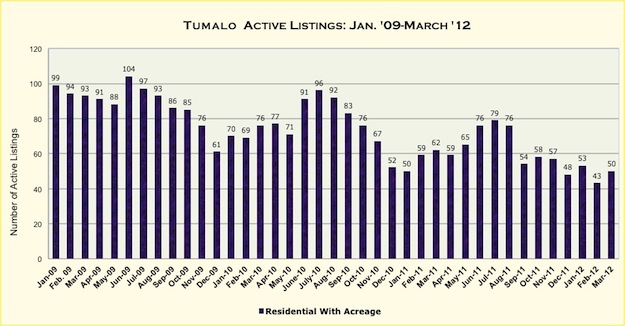 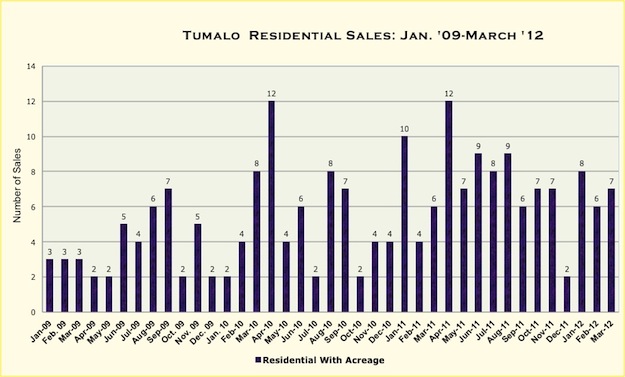 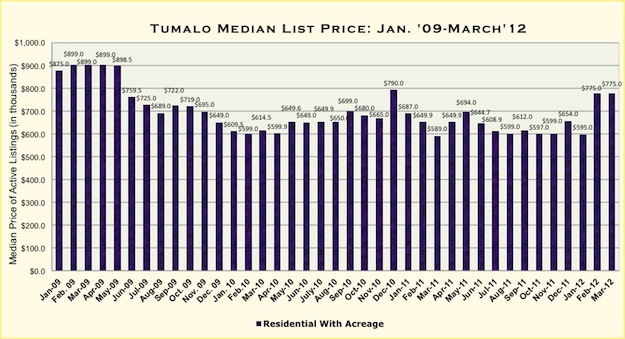