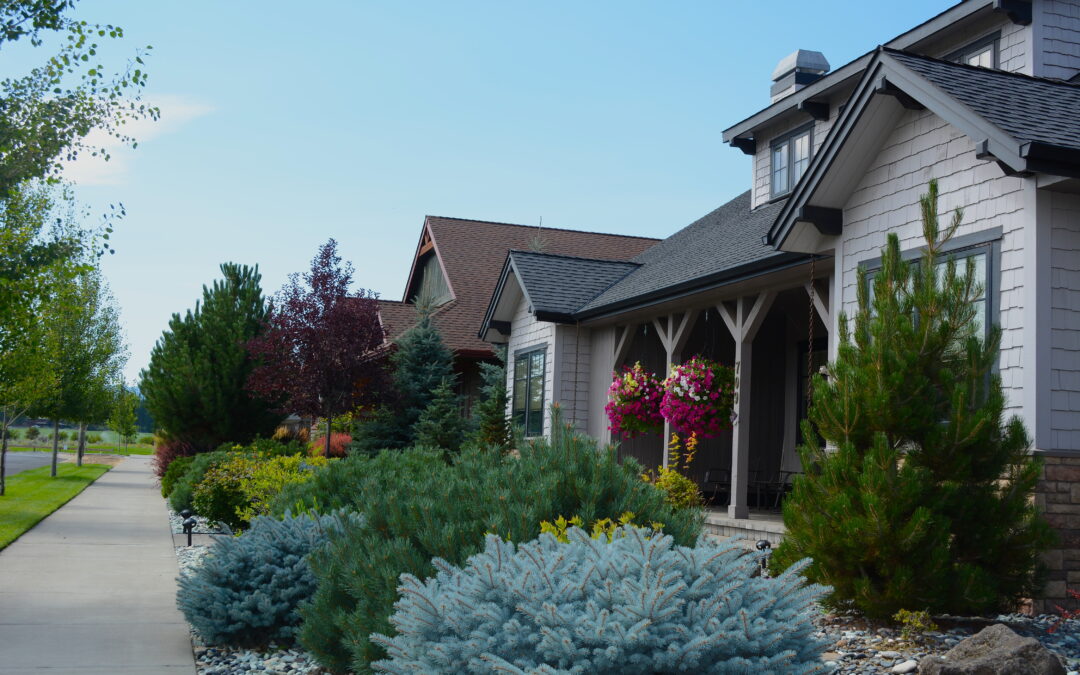 Measure 79 — it’s one of the more confusing initiatives on the November ballot. A vote “Yes,” in this case, means “No” (as in, “no new tax”). It’s not exactly the best way to present an issue to the voters (blame the Secretary of State’s office for that one; they decide how to word these things), but here we are. So an explanation of the measure seems warranted.
The issue at hand is a state tax on the transfer of real estate. Currently, there’s a legislative moratorium on the imposition of transfer taxes at the state and local levels. However, the state legislature does have the authority (with the governor’s approval) to lift the moratorium at any time and impose such taxes and fees. And they don’t have to get the approval of Oregon residents to do so. And for those who think it’s far-fetched to be concerned about just such a scenario, during every legislative sessionfor the past 10 years, someone has introduced a bill to impose a real estate transfer tax. Furthermore, the state’s ongoing budgetary problems make new taxes, like a transfer tax, more attractive and perhaps inevitable.
So what exactly is a transfer tax? It’s typically a one-time fee paid at the time of closing (usually, a percentage of the selling price of the property —  typically between .1 percent and 4 percent). In Oregon, a real estate transfer tax at 2 percent (the national average) would add approximately $3,800 to a real estate transaction at the median sales price.
Theoretically, if the moratorium on transfer taxes was removed, the state and every unit of local government, including fire districts, water districts and parks districts, would be able to impose a tax whenever a home or real property transferred ownership. That means that, not only would each real estate sale be taxed, but so would all transfers of real property (including agricultural, commercial and residential property). In other words, if one family member transferred a property to an heir or other relative, it would be taxed. And because the tax is imposed on the transaction, it would have to be paid whether or not a profit was made. So, in a worst-case scenario,  you might sell your home via a short sale and get stuck with a tax bill for several thousand dollars in the process.
So, to better protect Oregon homeowners from double taxation (we’re already paying healthy property taxes), this measure was written, asking voters to amend the constitution to “prohibit state and local governments from imposing new taxes, fees, assessments on real estate.”