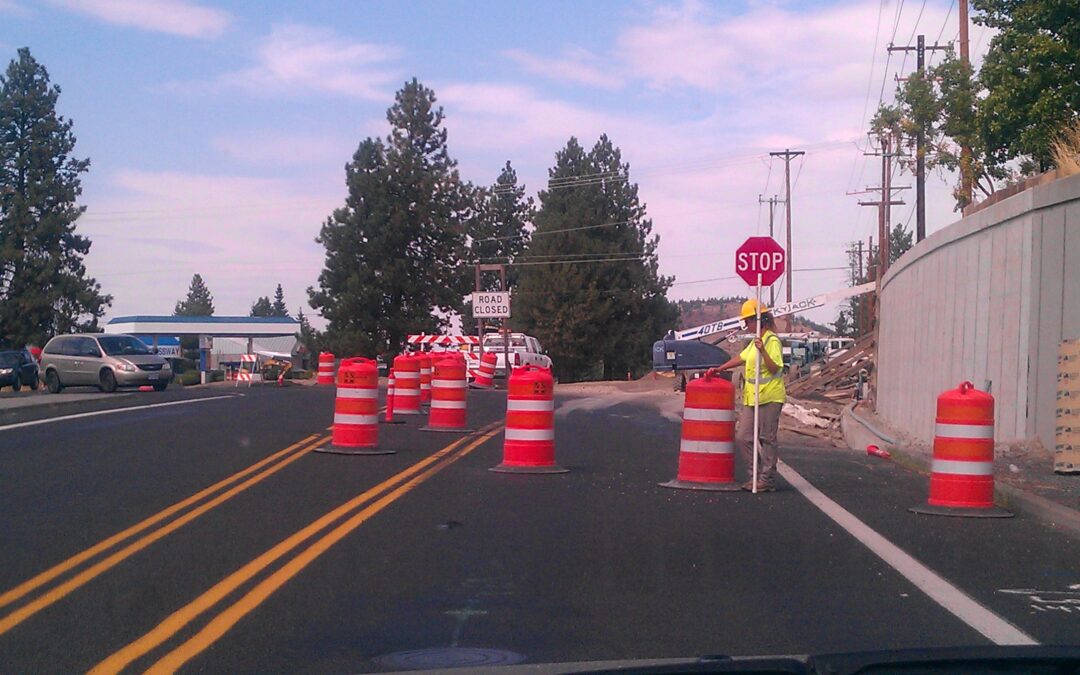 Anyone who’s traveled through Southeast Bend in the past year and a half is all too familiar with the maze formerly known as Reed Market Road. The heavily trafficked east-west artery has been in the throes of a major revamp since May 2013 and has, at times, been all but unnavigable.
Trying to show property to prospective home-buyers in Bend has been especially challenging (at turns humorous and infuriating) — as getting from Point A to Point B, even if the two locales are only blocks apart, can require a Herculean effort. Dodging orange cones and construction workers is an ongoing reality; only the specific stretch of Reed Market that can be traveled changes.

So when a local title company offered a class this week devoted to “Transportation Projects of Great Impact in the Bend Area,” I signed up immediately. Led by ODOT Public Information Officer Peter Murphy and Bend Public Works project engineer Ryan Oster, the session focused primarily on what’s happening with two ongoing large-scale city street improvements: the Reed Market corridor revamp and the Murphy Road expansion (another multi-year, multi-phase project, which will extend Murphy Road from the Bend Parkway to Brookswood Boulevard, adding two bridges over the Bend Parkway in the process).
Both projects are massive in scale and expense (Reed Market revamp will cost an estimated $18.3 million; Murphy Road, $27 million), and promise major long-term traffic-flow improvements to the region. In the short-term, however, they spell headaches for just about everyone traveling east or west on the south side of town. So far, however, the Murphy Road project hasn’t seemed to be nearly as big a hassle to navigate as Reed Market (I realize that might well change as things there progress).

Phase II of the Reed Market reconstruction project launched in August, with work focused on construction of the new roundabout at Reed Market and 15th Street. According to Ryan Oster, the roundabout will be complete by mid-November of this year, and, all I can say is, I sure hope so. Even during Reed Market’s least-trafficked times, the area surrounding 15th Street is now sheer chaos. I do appreciate the sense of humor displayed by one business directly affected by the installation of the roundabout, bless ‘em (check out the photo below). The convenience store’s sign provided the only smile I could muster recently when confronted with the project’s latest convoluted detour.

Until I attended this class, I also didn’t realize we are still another year away from completion of the project. Another year? Looks like I need to take a deep breath and hang on a while longer. And, whenever possible, go with Plan B.